Barbara Desoer, president of Bank of America Home Loans, has announced that she is retiring this month.

The Wall Street Journal, citing an internal corporate memo, reports that 59-year-old Desoer is retiring on her own free will.

‘I have given it my all,’ she said, adding that she plans to devote her near future to the bank's board of commitments before she can ‘think about what is next.’

Desoer ran the bank's mortgage business since 2008, following its purchase of the troubled Countrywide Financial Corp. Forbes magazine included Desoer on its 2009 list of the ‘100 Most Powerful Women in the World.’ No replacement for Desoer has yet been named. 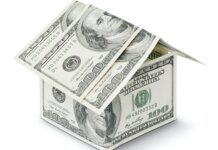 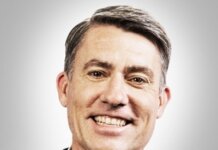