Applications for mortgages for new home purchases increased 11% in July compared with June and were up 31.2% compared with July 2018, according to the Mortgage Bankers Association (MBA) Builder Application Survey (BAS).

Joel Kan, associate vice president of economic and industry forecasting for the MBA, says the increase “was driven by the ongoing decline in mortgage rates, combined with steady housing demand and a still-healthy job market.”

“The average loan size decreased last month, likely influenced by the increase in the first-time homebuyer share, as these buyers are likely to choose lower-priced, entry-level homes,” Kan says in a statement.

He adds that the pace of new home sales in July increased more than 16%.

Sales of new single-family homes were running at a seasonally adjusted annual rate of 754,000 units in July, the MBA’s estimates. 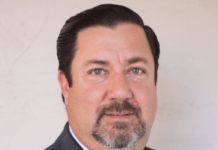 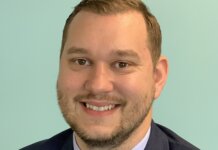