“Pockets of concern remain with markets such as Miami, Las Vegas and Chicago, which are the top three for negative equity among large metros, with each recording a negative equity share at least twice or more the national average,” he adds.

Negative equity peaked at 26% of mortgaged residential properties in Q4 2009 based on CoreLogic equity data analysis, which began in Q3 2009.

“Homeowner equity increased by over $750 billion during the last year – the largest increase since mid-2014,” notes Frank Martell, president and CEO of CoreLogic. “The rising cushion of home equity is one of the main drivers of improved mortgage performance. It also supports consumer balance sheets, spending and the broader economy.” 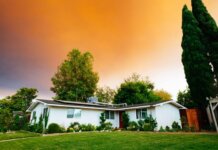 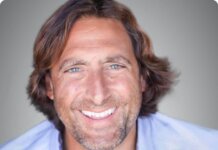