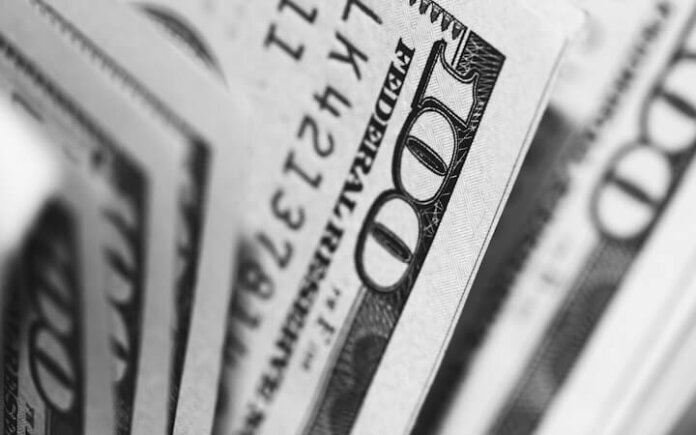 However, home price growth is projected to slow to 5% over the next 12 months, due mainly to rising interest rates.

There were significantly more buyers than sellers. This, coupled with a record-low number of homes for sale is what drove the rapid price gains.

”New listings have not kept up with the large number of families looking to buy, leading to homes selling quickly and often above list price,” says Frank Nothaft, chief economist at CoreLogic, in a statement. “This imbalance between an insufficient number of owners looking to sell relative to buyers searching for a home has led to the record appreciation of the past 12 months.”

But, as higher prices and mortgage rates erode buyer affordability, demand will wane, Nothaft says. As a result, home price gains are projected to slow to 5% by February 2023.

At the state level, warmer regions of the U.S. continued to show the largest increases, with Florida showing the country’s strongest price growth at 29.1%.