Greg Holmes is the new president and CEO of verifications solutions provider Credit Plus, Inc.

Holmes succeeds Steve D. Grant, who has moved to an advisory role.

Holmes has more than 25 years of mortgage industry experience. He joined Credit Plus 15 years ago and has served in several roles at the company, most recently as managing partner. Previously he served as national director of sales and marketing and Southeast regional sales manager.

Throughout his tenure, Holmes has led various strategic initiatives that have contributed to the company’s success.

“I’m thrilled to be stepping into this role during such an exciting time for Credit Plus,” Holmes says in a release. “The future holds great promise, and my goal is to lead Credit Plus into the next stage of growth.”

Prior to joining Credit Plus, Holmes was the vice president of direct sales in the Eastern U.S. for LandAmerica, wherein under his leadership, regional sales increased by 61.5% in only three years. 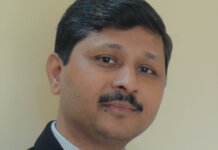 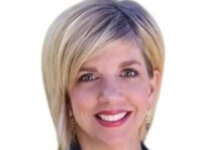 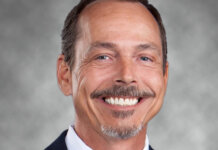