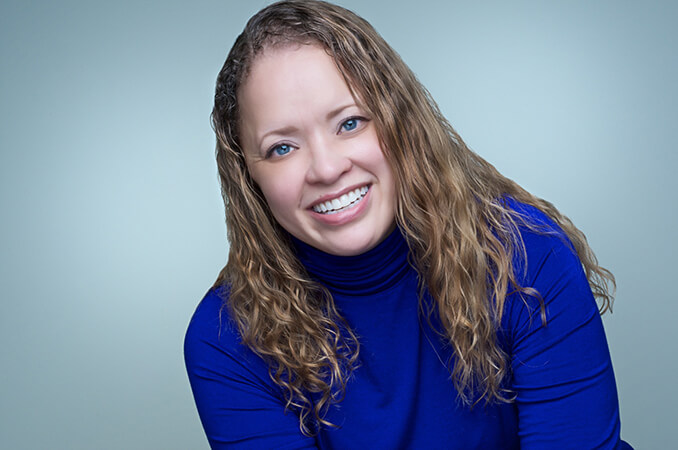 The Federal Housing Finance Agency (FHFA) says Debra Chew will join the agency as director for the Office of Equal Opportunity and Fairness (OEOF) on Sept. 28.

OEOF was created in January to elevate the importance of Equal Employment Opportunity (EEO), Alternative Dispute Resolution and anti-harassment functions within FHFA and reaffirm FHFA’s commitment to a workplace free of harassment and discrimination.

Chew, a 25-year veteran practitioner in EEO, diversity and civil rights, joins FHFA from the National Institutes of Health (NIH), where she has served as the director for the Office of Equity, Diversity, and Inclusion since 2012. Prior to NIH, Chew held similar equality-focused leadership positions at the Internal Revenue Service and the Food and Drug Administration (FDA). While at the FDA, Chew was awarded the Health and Human Services Award for Excellence in Management, the highest award for leadership at the department.

She is a licensed attorney who practiced in the areas of employment discrimination and medical malpractice defense both for governmental and private entities. 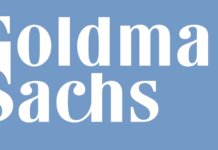