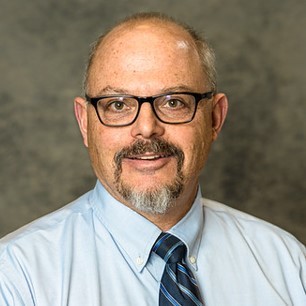 Borgerson has over three decades of experience in the banking and mortgage lending industry. During his career, he has held management positions at several local community banks, such as Meetinghouse Bank, where he was the vice president, and Mechanics Cooperative Bank, where he managed the mortgage and home equity areas for the bank, and Rockland Trust Co., where he was a sales manager.

“We believe Steve is the ultimate fit for the East West Mortgage culture,” says Chris Anderson, East West’s founder. “During his tenure as our sales manager, he has truly exemplified the idea of treating others as you would like to be treated.”

“I’m excited to continue promoting our culture of transparent and consistent communication with both our internal teams and our customers,” Borgerson says. “I have always been passionate about the role mortgage lenders play in their community, and I look forward to continuing our mission of promoting homeownership and helping the next generation raise their families in a home of their own and in the neighborhood they grew up in.”

Borgerson currently serves on the board of directors for Neighborworks Housing Solutions of Southern Mass and the Adams Montessori School.