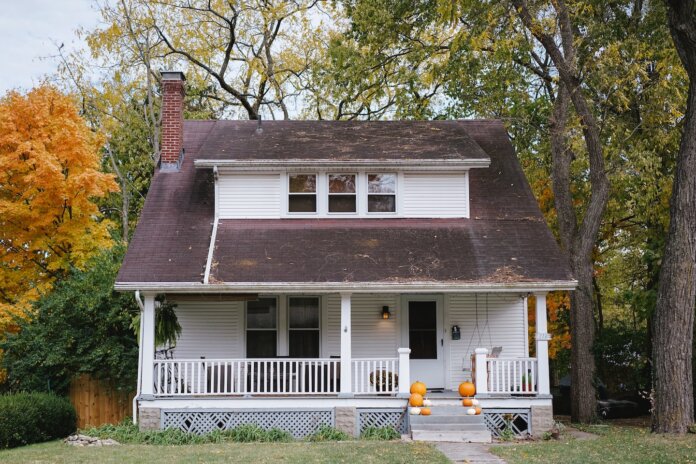 Due mainly to lack of supply, existing-home sales fell 2.0% in August compared with July, according to the National Association of Realtors (NAR).

Sales of existing single-family homes, townhomes, condominiums and co-ops were at a seasonally adjusted annual rate of 5.88 million – down 1.5% from a year ago.

“Sales slipped a bit in August as prices rose nationwide,” says Lawrence Yun, chief economist for NAR, in a statement. “Although there was a decline in home purchases, potential buyers are out and about searching, but much more measured about their financial limits, and simply waiting for more inventory.”

Total housing inventory at the end of August totaled 1.29 million units, down 1.5% from July and down 13.4% from one year ago.

That’s a 2.6-month supply at the current sales pace, unchanged from July but down from three months in August 2020.