Existing-home sales in October were at a seasonally-adjusted annual rate of 6.85 million, an increase of 4.3% compared with September and up 26.6% compared with October 2019, according to the National Association of Realtors.

It was the fifth consecutive month that existing-home sales increased – a remarkable recovery considering it occurred with the pandemic still underway.

“Considering that we remain in a period of stubbornly high unemployment relative to pre-pandemic levels, the housing sector has performed remarkably well this year,” says Lawrence Yun, chief economist for NAR, in a statement.”The surge in sales in recent months has now offset the spring market losses. With news that a COVID-19 vaccine will soon be available, and with mortgage rates projected to hover around three percent in 2021, I expect the market’s growth to continue into 2021.”

Total housing inventory at the end of October totaled 1.42 million units, down 2.7% from September and down 19.8% from one year ago.

That’s only a 2.5-month supply at the current sales pace – and an all-time low.

“Homebuilders’ confidence has soared even though the actual production has not,” Yun says. “All measures, such as reduction to lumber tariffs and expansion of vocational training, need to be considered to significantly boost supply and construct new housing.” 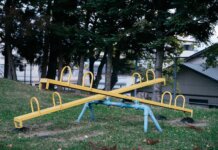 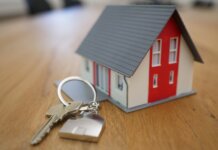 Mortgage Credit Loosened in April, But Still Not at Pre-Pandemic Levels