“At the end of the third quarter 2021, Freddie Mac maintained its position as the leading programmatic issuer of single-family CRT, and we continued to outpace 2020 with more than 130 unique participants across STACR and ACIS,” says Freddie Mac’s Mike Reynolds, vice president of Single-Family CRT. “In addition to focusing on programmatic issuances, we launched our first-ever repurchase of STACR notes in the third quarter, demonstrating our commitment to maintaining the cost-effectiveness of the CRT program.” 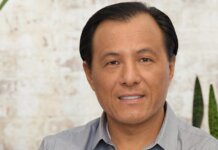 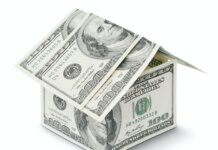 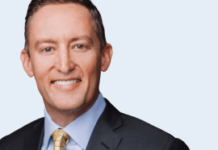