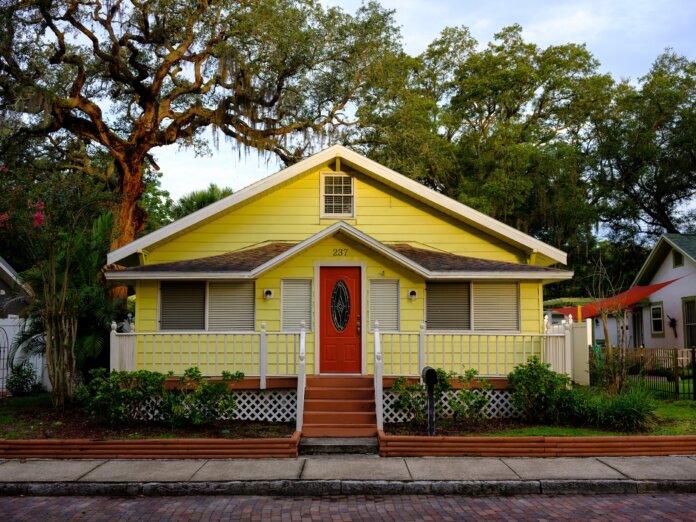 Homeownership continues to be something to strive for among “Generation Z,” the demographic cohort following Millennials, according to a new survey from Freddie Mac.

Gen Z adults identified the following as the top five hurdles to homeownership: saving for a down payment (39%), not having a sufficient credit history (27%); unstable job situation (27%); student loan debt (22%) and credit card debt (11%).

“Currently in the housing market, we’re seeing rising mortgage rates, insufficient supply and elevated house prices bringing about significant affordability challenges,” says Pam Perry, single-family vice president of equitable housing at Freddie Mac. “Gen Z has taken notice and their hopes of homeownership have waned as the potential issues they may face in purchasing a home have become front and center.”

Like the 2019 survey, Gen Z adults prefer homeownership over renting and believes owning a home provides more privacy (96%), is something to be proud of (95%), and allows for more control and independence (92%). The latest survey data also show that Gen Z adults acknowledge the benefits of renting, citing flexibility (76%), being close to the “action” (65%), and less stress than owning (63%) as positives. This is especially true for Black and Hispanic adult respondents, many of whom view renting with pride (71% and 49% respectively) and a way to build community (41% and 43%, respectively).

As Gen Z (ages 14-25) prepares for and takes on additional financial responsibility, the survey shows that they have good financial role models in their life who demonstrate financial responsibility. Eighty-nine percent of Gen Z includes their parents as one of their top three most influential on views of money and a go-to resource for financial advice. Unfortunately, however, Black Gen Zers lag on early financial education, while Hispanic Gen Zers are more inclined to worry about family finances. Still, unlike their White peers (43%), these groups are optimistic that they will fare better than their parents (68% of Black respondents and 58% of Hispanic respondents).

“Freddie Mac has been following this emerging generation closely and leading the industry to help solve for potential challenges that this group may face. Freddie Mac is doing this with efforts like low down payment mortgage products, credit building initiatives, and our financial capability curriculum, CreditSmart,” adds Perry.

Freddie Mac contracted with IPSOS to conduct the online survey from March 24, 2022 to April 13, 2022. Qualitative interviews were also done in June and July 2022. Data was collected from 1,749 American teenagers and young adults aged 14 to 25 years old. The data has been weighted to reflect the composition of the U.S. adult population. According to the U.S. Census Bureau, there are approximately 68 million people in the U.S. who make up Gen Z (of which 51.9 million are ages 14-25).