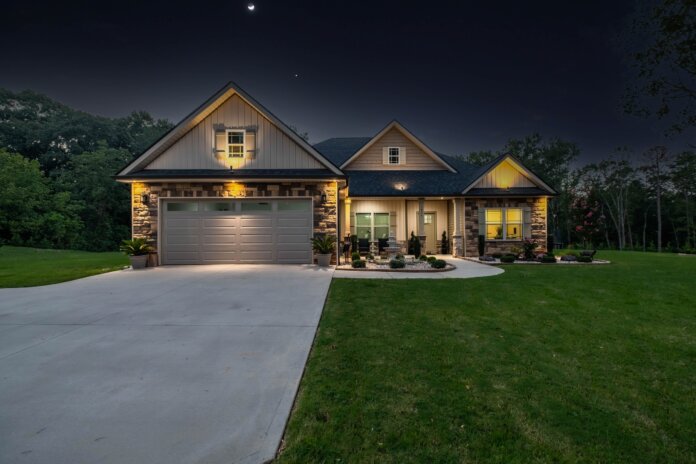 Homebuyers across the country need to earn substantially more money than they did a year ago to buy a home, due to high mortgage rates and persistently high home prices. The increases are especially big in Florida, according to Redfin. A homebuyer must earn $107,281 to afford the $2,682 monthly mortgage payment on the typical U.S. home, up 45.6% from $73,668 a year ago. That’s due to mortgage rates that have more than doubled over the last 12 months, combined with persistently high home prices.

The average U.S. hourly wage grew by about 5% over that same period, and inflation is also cutting into would-be buyers’ budgets.

After remaining mostly unchanged for several years, the annual household income necessary to afford a monthly mortgage payment began climbing at the beginning of last year due to the pandemic homebuying boom and rapid rise in prices. Scroll to the end of this report for details on our methodology.

The income required to buy a home then skyrocketed in 2022 as mortgage rates rose at their fastest pace in history, reaching 7% by the end of October (though rates posted their biggest single-day decline on record on Thursday upon news that inflation cooled). Home prices also continued to increase for much of the year, though they’ve now started declining from their peak and year-over-year growth has now slowed to around 3%.

From February 2020 (just before the pandemic started) to October 2022, the monthly payment for an American family buying the median-priced home increased by roughly 70%. Affordability challenges are a major reason why home sales have slowed so dramatically over the last few months.

“High rates are making buyers rethink their priorities, as many of them can no longer afford the home they want in the location they want,” comments Washington, D.C. Redfin agent Chelsea Traylor. “If you had a $900,000 budget a few months ago, rising rates mean it’s now around $700,000 – and sellers aren’t dropping their prices enough to make up for the change. So buyers are searching further away from the city in more affordable areas or waiting for prices and/or rates to come down before making a move.”

“I’m encouraging buyers to think long term,” Traylor continues. “Prices are unlikely to fall drastically in the long run, so buying a home now–if you can afford the monthly payment – will still help you build wealth over time, especially if you plan to live in it for several years. Even though rates are high, another advantage of buying now is the lack of competition and opportunity to negotiate with sellers.”

Sixteen of the 20 metros where the income necessary to afford a home has increased most are in the Sun Belt. Sun Belt destinations have long been popular with homebuyers due to their relative affordability and warm weather, and remote work has made them even more popular, driving up prices in the process. Several Florida metros, including North Port and Cape Coral, were hit hard by Hurricane Ian in September, resulting in sharp drops in pending sales and new listings. It remains to be seen whether that will translate to outsized price declines.

Lake County, Ill. – near Chicago – had the smallest gain in income necessary to afford the median-priced home, though buyers still need 33.5% more than a year ago.

The Bay Area also had smaller-than-average increases, but the income necessary to buy there is still enormous. Buyers need to earn $402,821 to pay San Francisco’s typical $10,071 monthly mortgage payment, up 33.6% from a year ago. It’s followed by San Jose ($363,265, up 36.1%) and Oakland ($247,559, up 36.2%). The increases are smaller in Lake County and the Bay Area than other places because they’re among the only parts of the country where home prices are falling year over year.

Homebuyers must earn at least $100,000 annually to buy a home in roughly half (45) of the metros in this analysis. That’s up from 16 metros a year ago.