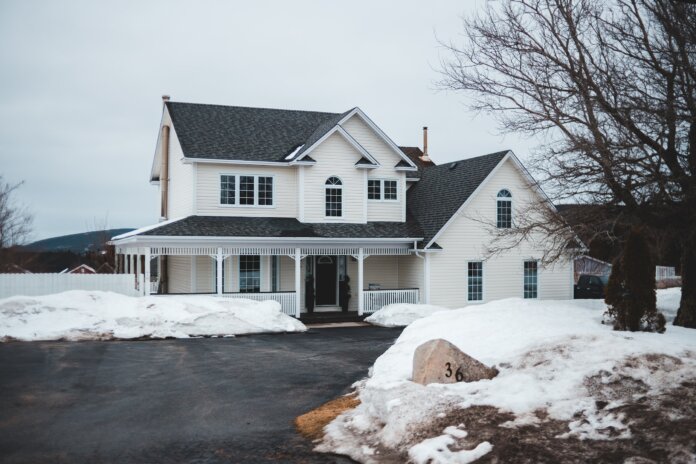 Inflation has begun to slow, which is already helping bring daily mortgage rates down. However, a longer trend of lower inflation is needed for sustained rate relief. Home-sale prices rose 3.2% year over year during the four-week period ending November 6, the smallest increase since July 2020, according to Redfin. The median home sale price has fallen 8.4% since reaching an all-time high in June, when the average 30-year fixed mortgage rate was over a point lower than it is now. Home prices rose half a percent during the same period last year.

Early-stage demand may be leveling off as serious homebuyers who must be in the market now grow accustomed to mortgage rates near 7% and their ability to negotiate with sellers on price and terms improves. Mortgage purchase applications ticked up last week after six weeks of declines. Redfin’s Homebuyer Demand Index – a measure of requests for home tours and other home-buying services from Redfin agents – increased 2.8% in the week ending November 6.

“This morning’s report that the overall inflation rate is finally starting to back off makes it even more likely that the Fed will slow their rate increase to 50 basis points next month,” says Redfin Deputy Chief Economist Taylor Marr. “The inflation news is already helping to bring daily mortgage rates down. However, Chair Powell has indicated that inflation would need to slow for several consecutive months before the Fed would lower its target for how high it raises rates next year.”

“Still-high home prices are propping up inflation,” Marr continues. “But things are changing fast – faster than the numbers we have would suggest. The employment numbers that came out today don’t reflect this week’s layoffs, and prices of the past month’s closed sales don’t reflect the contracts homebuyers are signing with sellers today. The buyers who remain in this market are likely getting much better deals than the median asking or sale price reflects. The typical home now sells for less than asking, price drops remain at a record high and seller concessions are becoming increasingly common.”

Fewer people searched for “homes for sale” on Google than this time in 2021. Searches during the week ending November 5 were down 28% from a year earlier, but ticked up a point from the previous week.

The seasonally adjusted Redfin Homebuyer Demand Index – a measure of requests for home tours and other home-buying services from Redfin agents – was up 2.8% week over week during the week ending November 6 but down 34% year over year during the four weeks ending November 6.

Touring activity as of November 6 was down 30% from the start of the year, compared to a 4% increase at the same time last year, according to home tour technology company ShowingTime.

The median home sale price was $359,250, up 3% year over year, the slowest sale-price growth since the beginning of the pandemic. Home-sale prices fell from a year earlier in six U.S. metro areas. Prices declined 6% year over year in San Francisco, Calif.; 6% in Lake County, Ill.; 3% in Stockton, Calif.; and less than 1% in California’s Oakland and San Jose, and Pennsylvania’s Pittsburgh.

Months of supply – a measure of the balance between supply and demand, calculated by dividing the number of active listings by closed sales – was 3.3 months, the highest level since June 2020.

Homes that sold were on the market for a median of 35 days, up more than a week from 27 days a year earlier and up from the record low of 17 days set in May and early June. Twenty-eight percent of homes sold above their final list price, down from 43% a year earlier and the lowest level since July 2020.

The average sale-to-list price ratio, which measures how close homes are selling to their final asking prices, fell to 98.7% from 100.4% a year earlier. This was the lowest level since July 2020. 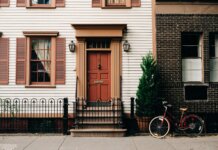