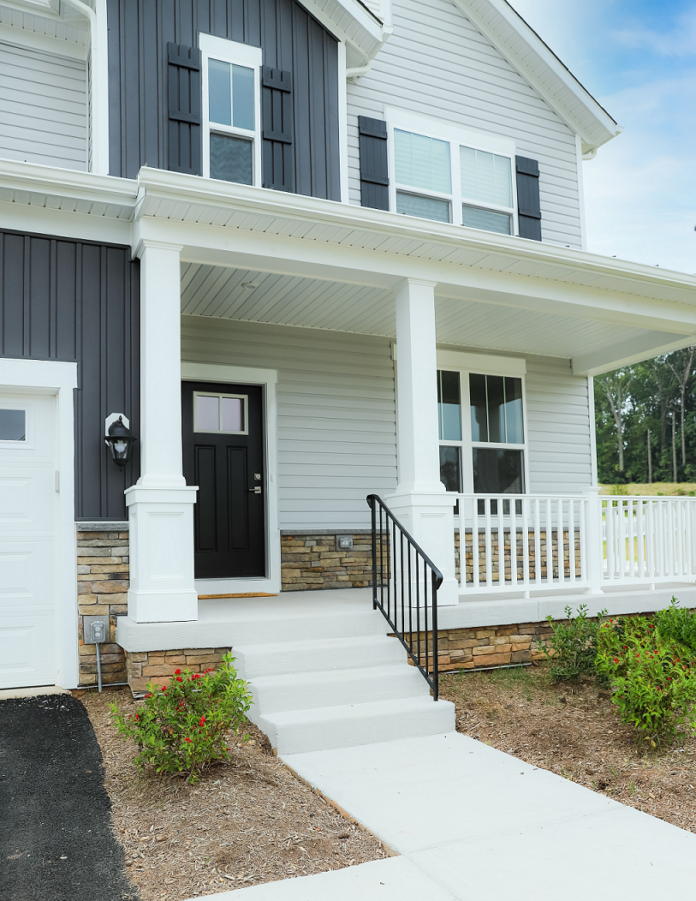 Housing affordability fell to its lowest level since the National Association of Home Builders (NAHB) began tracking it on a consistent basis in 2012 as rising mortgage rates, ongoing building material supply chain disruptions, high inflation and elevated home prices pushed the housing market into a recession. And with mortgage rates moving even higher in the fall, affordability conditions are expected to further deteriorate through the end of the year.

According to the NAHB/Wells Fargo Housing Opportunity Index (HOI), just 42.2% of new and existing homes sold between the beginning of July and end of September were affordable to families earning the U.S. median income of $90,000. This marks the second consecutive quarterly record low for housing affordability since the Great Recession, trailing the previous mark of 42.8% set in the second quarter.

“The housing market and affordability conditions have continued to weaken throughout the year as rising mortgage rates, supply chain bottlenecks and a lack of skilled construction workers continue to push housing costs higher,” says NAHB Chairman Jerry Konter, a home builder and developer from Savannah, Ga. “Entry-level buyers are particularly hurt, as more of them are getting priced out of the market.”

While the HOI shows that the national median home price fell to $380,000 in the third quarter, it is still the second-highest median price in the history of the series, after the $390,000 recorded in the previous quarter. Meanwhile, average mortgage rates reached a series high of 5.72% in the third quarter, up from 5.33% a quarter earlier. Looking ahead, affordability will continue to weaken, as Freddie Mac reports that at the end of October, the 30-year fixed-rate mortgage surpassed 7% for the first time since April 2002.

Lansing-East Lansing, Mich., was the nation’s most affordable major housing market, defined as a metro with a population of at least 500,000. There, 84.4% of all new and existing homes sold in the third quarter were affordable to families earning the area’s median income of $89,500.

Meanwhile, Cumberland, Md.-W.Va., was rated the nation’s most affordable small market, with 92.1% of homes sold in the third quarter being affordable to families earning the median income of $71,300.

For the eighth straight quarter, Los Angeles-Long Beach-Glendale, Calif., remained the nation’s least affordable major housing market. There, just 3.7% of the homes sold during the third quarter were affordable to families earning the area’s median income of $91,100.

The top five least affordable small housing markets were also in the Golden State. At the very bottom of the affordability chart was Salinas, Calif., where 5.9% of all new and existing homes sold in the third quarter were affordable to families earning the area’s median income of $90,100.