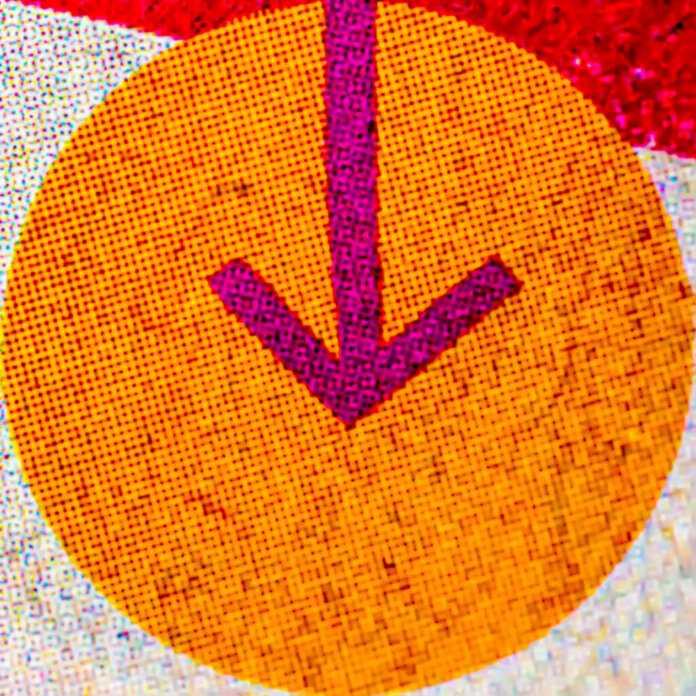 Mortgage rates dropped from over 7% to 6.6% this week on better-than-expected inflation news, bringing some hope to prospective buyers. The largest weekly drop in mortgage rates in 40 years, along with the slowest annual home-price growth since the start of the pandemic, is providing some relief for would-be homebuyers’ budgets, Redfin reports.

Last week’s better-than-expected inflation report led to the biggest single-day mortgage-rate drop on record and the largest weekly drop since 1981, with rates declining from 7.08% to 6.61% during the week ending November 17. Declining rates are bringing some buyers back to the market; mortgage-purchase applications shot up 4% from the week before during the week ending November 11.

But rates are still more than double where they stood a year ago and Redfin’s housing-market data hasn’t shown an uptick in homebuying or selling interest yet–though we wouldn’t expect to see an increase until next week at the earliest, when buyers and sellers have had a chance to react to lower rates. Pending home sales were down 35% year over year during the four weeks ending November 13, the biggest annual decline on record. Redfin’s Homebuyer Demand Index – a measure of requests for home tours and other homebuying services – was unchanged from the week before  but down significantly from earlier this year and last year.

“The historic drop in mortgage rates is a tick in the ‘good news’ box for the housing market, as lower rates deliver an immediate win for prospective buyers’ pocketbooks,” says Redfin Deputy Chief Economist Taylor Marr. “Until we see more consistent evidence over time of slowing inflation and a bigger, steadier decline in mortgage rates, we expect the impact to be muted. Pending sales and new listings may stop declining, but they aren’t likely to see a major boost until there’s more certainty that the Fed’s efforts to curb inflation are working.”

“Serious buyers who need to purchase a home as soon as possible can feel good about pouncing on a home this week, knowing it could cost them upwards of $100 less per month than the same home would’ve cost if they’d signed the deal a week earlier,” Marr continues. “More casual buyers may want to wait a few more months, as there’s reason to be cautiously optimistic that the worst of inflation and high rates are behind us, and monthly payments could come down more.”

For the week ending November 17, 30-year mortgage rates declined to 6.6%. That’s down from 7.08% a week earlier, the biggest weekly drop in more than 40 years. But it’s still more than double the 3.1% rates posted a year ago.

Fewer people searched for “homes for sale” on Google than this time in 2021. Searches during the week ending November 12 were down about 35% from a year earlier.

Touring activity as of November 13 was down 31% from the start of the year, compared to a 3% increase at the same time last year, according to home tour technology company ShowingTime.

Unless otherwise noted, the data in this report covers the four-week period ending November 13. Redfin’s weekly housing market data goes back through 2015.

The median home sale price was $357,500, up 3% year over year, the slowest sale-price growth since the beginning of the pandemic.

Among the 50 most populous U.S. metros, home-sale prices fell from a year earlier in five of them. Prices declined 10% year over year in San Francisco, the biggest drop on record in that metro. Prices declined 1% in San Jose, Calif., and less than 1% in Detroit, Mich.; Pittsburgh, Pa.; and Sacramento, Calif.

Months of supply – a measure of the balance between supply and demand, calculated by dividing the number of active listings by closed sales – was 3.6 months, the highest level since June 2020.

The average sale-to-list price ratio, which measures how close homes are selling to their final asking prices, fell to 98.6% from 100.4% a year earlier. That’s the lowest level since July 2020.

Image: “Down Arrow” by Mark Morgan Trinidad B is licensed under CC BY 2.0