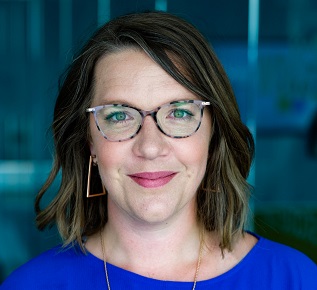 According to Zillow’s Real Estate Market Report for December, the number of for-sale homes in the U.S. is at its lowest point in at least seven years, and the shortage appears poised to get worse before it gets better.

Inventory fell 7.5% annually to its lowest level in Zillow data, which dates back to 2013,

At the end of 2018, signs of hope emerged that inventory had hit bottom and was starting to dig itself out of a hole. With the benefit of hindsight, it’s clear that the inventory gains in late 2018 were a false dawn due largely to a temporary stock market dip and spike in mortgage rates, not the start of a sustained trend. Now, with mortgage rates lowered again and consumer confidence holding steady, demand shows no signs of abating, and eager buyers are snatching up the few homes that are made available.

As inventory continues to fall, the slowdown in home value growth may be coming to an end as high demand is putting price pressure on the relatively small number of homes that are on the market. The rate of annual home value growth slowed once again from November, marking 20 consecutive months in which growth has slowed. But the gap between November and December is the smallest one-month drop since the slowdown began.

“The end of 2019 looks a whole lot different than we might have expected at the beginning of the year,” says Skylar Olsen, director of economic research at Zillow. “A year ago, a combination of a government shutdown, stock market slump and mortgage rate spike caused a long-anticipated inventory rise. That supposed boom turned out to be a short-lived mirage, as buyers came back into the market and more than erased the inventory gains. As a natural reaction, the recent slowdown in home values looks like it’s set to reverse back to accelerating growth right as we head into home shopping season with demand outpacing supply.”