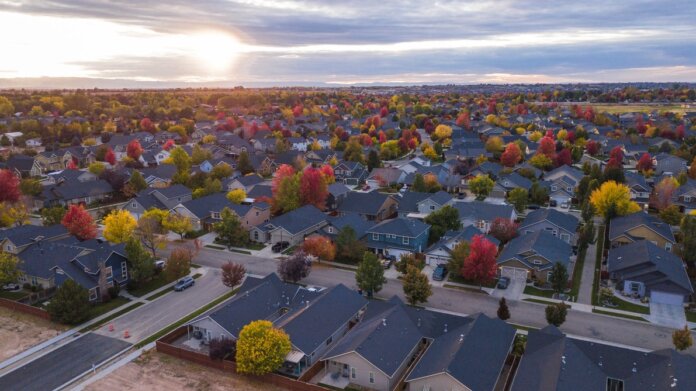 February 2021 data from the S&P CoreLogic Case-Shiller Indices showed a 12% year-over-year gain in the National Home Price NSA Index, up from 11.2% in the previous month.

Before seasonal adjustment, the U.S. National Index posted an 1.1% month-over-month increase, while the 10-City and 20-City Composites both posted increases of 1.1% and 1.2% respectively in February.

“The National Composite’s 12.0 percent gain is the highest recorded since February 2006, exactly 15 years ago, and lies comfortably in the top decile of historical performance,” says Craig J. Lazzara, managing director and global head of index investment strategy at S&P DJI. “Housing’s strength is reflected across all 20 cities; February’s price gains in every city are above that city’s median level, and rank in the top quartile of all reports in 18 cities.

“These data remain consistent with the hypothesis that COVID has encouraged potential buyers to move from urban apartments to suburban homes,” he adds. “This demand may represent buyers who accelerated purchases that would have happened anyway over the next several years. Alternatively, there may have been a secular change in preferences, leading to a permanent shift in the demand curve for housing.” 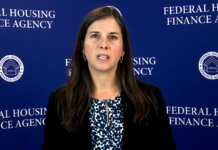