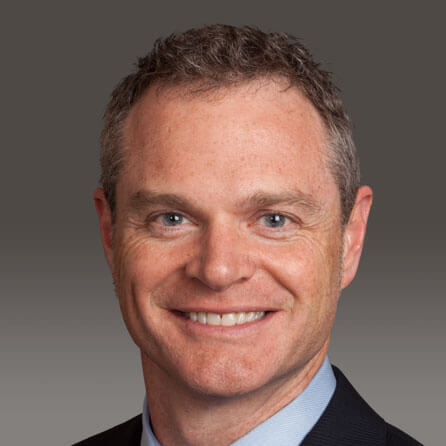 According to First American’s “Potential Home Sales Model” for December 2019, the number of potential existing-home sales is 5.3 million: a figure that is 21.3% below the pre-recession peak of market potential, which occurred in March 2004.

Moreover, the 5.3 million figure represents a 57.8% increase from the market potential low point, which was reached in February 1993.

“Consensus among forecasters is that mortgage rates will remain below 4 percent for the next two years,” he adds. “Low mortgage rates and increased house-buying power will continue to boost demand, as will demographic tailwinds from millennials entering their prime home-buying years.

“On the other hand, those persistently low rates will discourage existing homeowners from selling, pushing up tenure length and limiting the inventory of homes available for sale. However, that doesn’t necessarily mean we should expect housing market potential to decline. There are many considerations that go into one’s housing tenure decision, which could result in the desire to move. The lack of housing supply has been the norm for several years, yet the housing market has endured.”