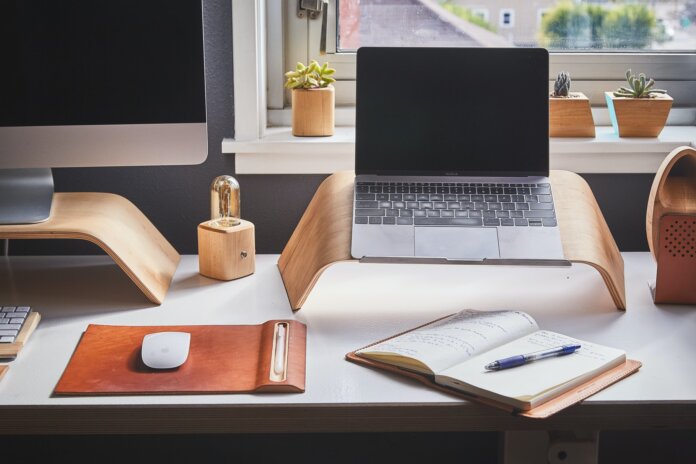 As required by the times, mortgage lenders have been experimenting with remote work on a mass scale over the past year. Sure, personnel in some positions had been able to telecommute previously, but in many instances, this was not a possibility for underwriters, processors and loan officers in all states and chartering or licensing regimes…until now.

Movement toward a broader remote workforce is also a natural progression of the current competitive market as lenders pursue lower costs and fight against squeezing margins. Arguments for remote work in the mortgage industry are compelling, including that remote work will add workforce stability at a macroeconomic level and allow for greater diversity. Further, it’s a culture to which many workers have adapted and ultimately prefer.

Aside from the current pandemic and pricing pressures, growing demand for full-time and remote work created by the possibility of future pandemics and the need for geographic diversification to better ensure business continuity and service delivery are also leading lenders to explore both the mechanics of and the regulatory environment surrounding remote work.

Where will lenders set up shop?

For widespread remote work to be possible, some regulations will have to change. However, it’s important to remember the environment in which these regulations were originally implemented to avoid history repeating itself. Some of the early depository, industrial loan and consumer lending statutes and regulations were enacted in response to the events preceding the early 20th century’s Great Depression, when the major concern was having a regulated and viable ongoing business that inspired confidence and trust.

At the time, one of the obvious solutions to project the stability and soundness of a regulated entity was presenting a storefront that inspired consumer confidence and was accessible by the public. Overhang from this lingers today, as many regulators require mortgage lenders to maintain a physical office space, open and staffed throughout a majority of the week from 9 a.m. to 5 p.m.

This regulatory history raises the first concern related to remote work – without a regulated storefront, how can consumers ensure they are meeting with an individual that represents the regulated entity?

Additionally, lenders will need to ensure their loan officers are following company guidelines and procedures when meeting with consumers, calling into question the aspect of supervision. Perhaps password-protected and encrypted virtual video conference rooms that can be recorded and monitored by the lender for compliance could be part of the long-term solution.

How will lenders supervise employees?

Speaking of supervision, a remote work environment raises questions around employee supervision at all levels to ensure conformity with regulations and adherence to processes. Despite their employees’ physical locations, lenders will still be responsible for confirming their employees are performing in a compliant fashion.

Employee supervision also applies to training and onboarding new employees. Remote work opens a world of possibilities. How will lenders train and onboard new employees both living and working in another state?

Additionally, once these new employees are onboarded, they will need to become familiar with and hopefully embedded in the company culture. Some lenders may need to adjust their culture and/or operations to better serve a remote workforce. Not all positions involve consumer interactions that can be recorded and monitored as has been the case with phone calls for decades.

Some regulatory and operational concerns will pose less of a challenge because the industry had already begun dealing with them – such as protecting non-public information (NPI). At the onset of remote work in 2020, lenders had to accommodate their employees’ work outside the office while protecting borrower information, but they had already made much progress in this area by adopting tech-enabled paperless virtual desktop environments with multi-factor authentication and other information security controls.

Although the need for those protections won’t change in a permanent remote work environment, current regulations surrounding NPI and data security may be adapted to further ease remote work operations.

How will the mortgage industry adapt?

Technology has allowed the mortgage industry to automate and accelerate its transactions without sacrificing the personal touch. Concerns about the decreased personal interaction implied by remote work are understandable, but easily overcome.

First, technology has allowed a redefinition of “face-to-face.” Second, if the majority of our society is not only comfortable with technology but also prefers a remote transaction, the transition to a primarily remote work force is intuitive.

While the mortgage industry may be ready to embrace permanent remote work operations, it’s not a change that can happen overnight. Statues and regulations will need to be adapted and perhaps rewritten completely. These are changes that will not be made lightly, as consumer confidence and trust are paramount for our industry.

As these changes are made, lenders will need to be ready to address questions to ensure they are compliant with new regulations and prioritize their borrowers’ best interests, as well as be ready to adapt or be left behind.

Colgate Selden is managing director and head of regulation and compliance at Promontory MortgagePath. He can be reached at colgate.selden@mortgagepath.com.