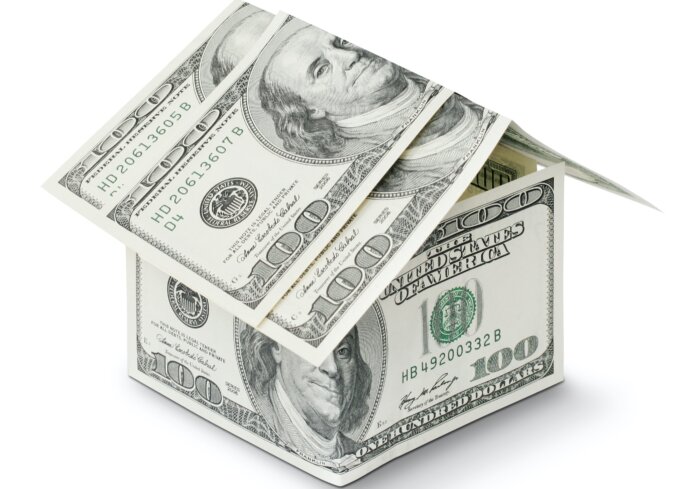 Despite home price corrections continuing in many markets nationwide driven by tight affordability and higher rates, the pace of price declines has slowed measurably over the past two months, according to Black Knight Inc.‘s latest Mortgage Monitor Report

Black Knight’s HPI showed that while home prices continued to pull back in October, the month’s 0.43% decline (a seasonally adjusted 0.13% decrease) was the smallest seen since prices peaked in June. As Black Knight Data & Analytics President Ben Graboske explains, what would ordinarily be an environment ripe for steep declines in home prices has been offset somewhat by stagnant levels of for-sale inventory.

“We’ve now seen four consecutive months of home price pullbacks at the national level,” says Graboske. “But after a couple of significant drops earlier in the summer, the pace of cooling has slowed considerably, with October’s non-seasonally adjusted drop of just 0.43 percent the smallest decline yet. Though seemingly counterintuitive, the much higher rate environment may be limiting the pace of price corrections due to its dampening effect on inventory inflow and subsequent gridlock in home sale activity. While the median home price is now 3.2 percent off its June peak – down 1.5 percent on a seasonally adjusted basis – in a world of interest rates 6.5 percent and higher, affordability remains perilously close to a 35-year low.”

Annualized appreciation slowed to 9.3% from September’s 10.7%, marking the seventh consecutive month of cooling, but the smallest such decline since May.

“Add in the effects of typical seasonality and one might expect a far steeper correction in prices than we have endured so far, but the never-ending inventory shortage has served to counterbalance these other factors,” continues Graboske. “Indeed, the volume of new for-sale listings in October was 19 percent below the 2017-2019 pre-pandemic average. This marks the largest deficit in six years outside of March and April 2020 when much of the country was in lockdown – with the overall market still more than half a million listings short of what we’d consider ‘normal’ by historical measures.”

“Though the home price correction has slowed, it has still exposed a meaningful pocket of equity risk,” mentions Graboske. “Make no mistake: negative equity rates continue to run far below historical averages, but a clear bifurcation of risk has emerged between mortgaged homes purchased relatively recently versus those bought early in or before the pandemic. Risk among earlier purchases is essentially nonexistent given the large equity cushions these mortgage holders are sitting on. More recent homebuyers don’t fare as well.”

Despite the slowdown in price corrections, equity risk among 2022 purchase mortgages persists, while risk remains minimal among those who bought 12 or more months ago.

Of all homes purchased with a mortgage in 2022, 8% are now at least marginally underwater and nearly 40% have less than 10% equity stakes in their home, a situation most concentrated among FHA/VA loans. Overall, at just 0.84%, negative equity rates among all mortgaged properties remain extremely low by historical standards. More than 25% of 2022 FHA/VA purchase mortgage holders have now dipped into negative equity, with 80% having less than 10% equity.

Early-payment defaults – loans delinquent within six months of origination – have been rising among FHA borrowers over the past year and now sit above pre-pandemic levels.

Digging deeper into the month’s data, Black Knight found that, while still relatively low among conforming loans, the early-payment default (EPD) rate – which captures mortgages that have become delinquent within six months of origination –– has risen among FHA loans for much of the past year to reach its highest level since 2009, excluding the months in the immediate wake of the pandemic. This ties into the equity risk discussed above as well. Such loans rely on rising home values and principal pay-downs over time to gradually improve their equity positions. 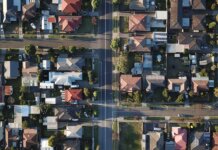