“Commercial and multifamily mortgage performance improved in October, but there continues to be evidence of elevated stress, especially among loans backed by retail and lodging properties,” says Jamie Woodwell, MBA’s vice president of commercial real estate research. “The share of loans becoming newly delinquent fell again in October, but a larger share of non-current loans shifted to later-stage delinquencies. In essence, fewer loans are becoming delinquent, but those that are delinquent show fewer signs of curing.”

In October, 94.6% of outstanding loan balances were current, up from 94.3% in September.

Non-current rates for other property types were more moderate – and generally falling:

Because of the concentration of hotel and retail loans, CMBS loan delinquency rates are higher than other capital sources, but they also declined for the second straight month: 9.9% of CMBS loan balances were non-current in October, down from 10.9% in September

Non-current rates for other capital sources were more moderate – and generally falling: 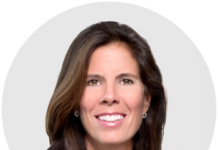 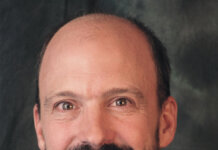 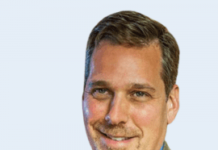