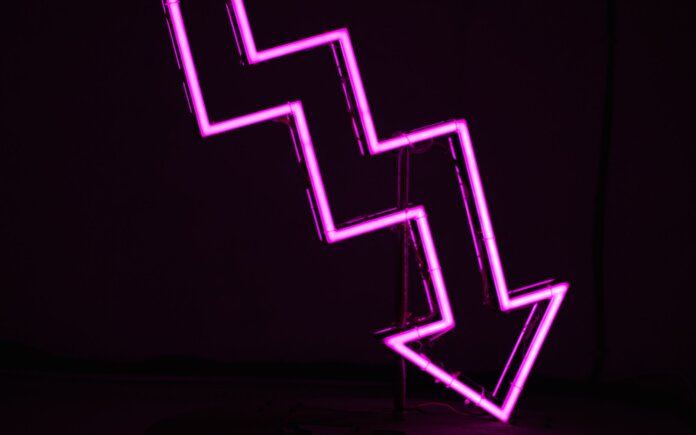 On an unadjusted basis, total volume decreased 7% compared with the previous week.

“Mortgage application volume fell to the lowest level in almost a year and a half, with declines in both refinance and purchase applications,” says Mike Fratantoni, senior vice president and chief economist for the MBA, in a statement. “Mortgage rates were volatile last week, as investors tried to gauge upcoming moves by the Federal Reserve amidst several divergent signals, including rising inflation, mixed job market data, strong consumer spending, and a supply-constrained housing market that has led to rapid home-price growth.

“Purchase applications for conventional loans declined last week to the lowest level since last May,” Fratantoni adds. “The average loan size for total purchase applications increased, indicating that first-time homebuyers, who typically get smaller loans, are likely getting squeezed out of the market due to the lack of entry-level homes for sale.”

The refinance share of mortgage activity decreased to 61.9% of total applications, down from 62.5% the previous week.

The adjustable-rate mortgage (ARM) share of activity decreased to 3.6% of total applications.