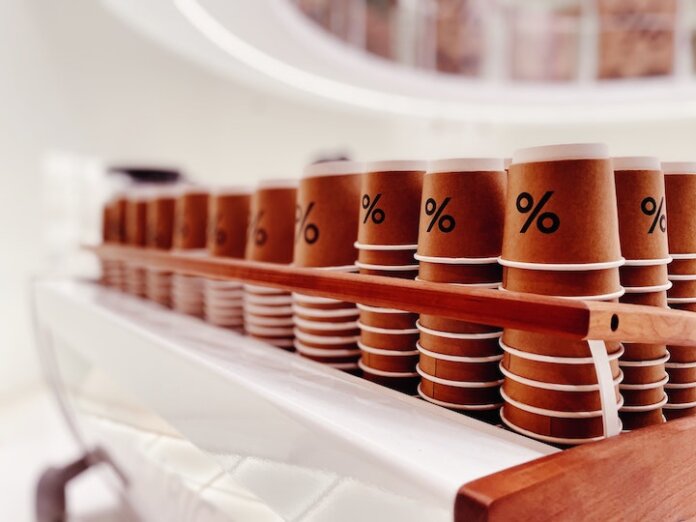 Applications for refinances fell 5% and were 20% lower compared with the same week one year ago.

On an unadjusted basis, total volume decreased 5% compared with the previous week.

“Mortgage rates resumed their upward move last week, with the 30-year fixed rate at 3.36 percent,” says Joel Kan, associate vice president of economic and industry forecasting for the MBA, in a statement. “The return of rates to the highest level since last June contributed to a slowdown in applications for both purchases and refinances.

“The rapidly recovering economy and improving job market is generating sizable home buying demand, but activity in recent weeks is constrained by quicker home-price growth and extremely low inventory,” Kan says. “Refinance applications declined for the fifth straight week, but there was a gain in VA loan activity. Overall, refinance demand has decreased, with volume over the past 10 weeks down by more than 30 percent.”

The refinance share of mortgage activity decreased to 60.3% of total applications, down from 60.6% the previous week.

The adjustable-rate mortgage (ARM) share of activity increased to 3.7% of total applications.