Mortgage application volume increased 1.6% on an adjusted basis during the week ended March 15, as the average rate for a 30-year- fixed-rate mortgage fell to 4.55%, down from 4.64% the previous week, according to the Mortgage Bankers Association’s (MBA) Weekly Applications Survey.

“Mortgage rates declined once again, as concerns about the slowing global economy and status of Brexit continued to drive investors’ demand for U.S. Treasuries, ultimately pushing yields lower,” says Joel Kan, associate vice president of economic and industry forecasting for the MBA, in a statement. “Rates for most loan types were at their lowest levels in over a year, with the 30-year fixed mortgage rate falling to 4.55 percent – its lowest reading since last February. Although lower rates sparked a 3.5 percent increase in refinance applications, purchase activity was up only slightly last week and from a year ago.”

Kan adds that “entry-level housing supply remains weak and is likely hindering some would-be first-time buyers from finding a home.”

“This – along with faster growth in the higher price tiers – is why the average loan application size has risen to a new high for three straight weeks,” he says.

The refinance share of mortgage activity increased to 39.2% of total applications, up from 38.6% the previous week.

The adjustable-rate mortgage (ARM) share of activity decreased to 7.1% of total applications. 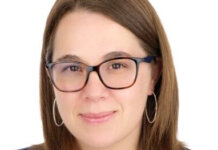 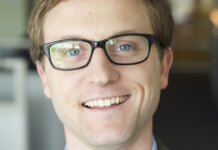