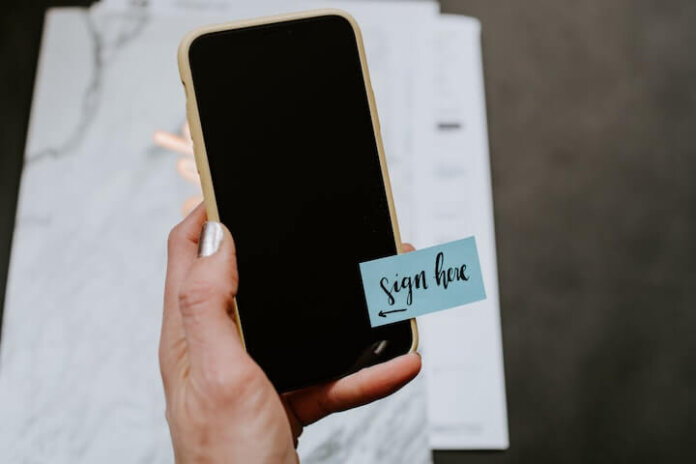 Mortgage application volume plummeted 4.2% on an adjusted basis during the week ended May 21, as mortgage rates edged up slightly, according to the Mortgage Bankers Association’s (MBA) Weekly Applications Survey.

On an unadjusted basis, total volume decreased 4% compared with the previous week.

“Mortgage applications decreased last week as mortgage rates increased to 3.18 percent,” says Joel Kan, associate vice president of economic and industry forecasting for the MBA, in a statement. “Refinances dropped seven percent as a result, driven by declines in both conventional and government refinance activity.

“Purchase applications increased for the second time in three weeks, rebounding after a rather weak April with mostly weekly declines,” Kan adds. “While purchase activity was around four percent lower than a year ago, the comparison is to last spring’s large upswing in activity as pandemic-related lockdowns lifted. Demand is robust throughout the country, but homebuyers continue to be held back by the lack of homes for sale and rapidly increasing home prices.”

The refinance share of mortgage activity decreased to 61.4% of total applications, down from 63.3% the previous week.

The adjustable-rate mortgage (ARM) share of activity increased to 4.0% of total applications.