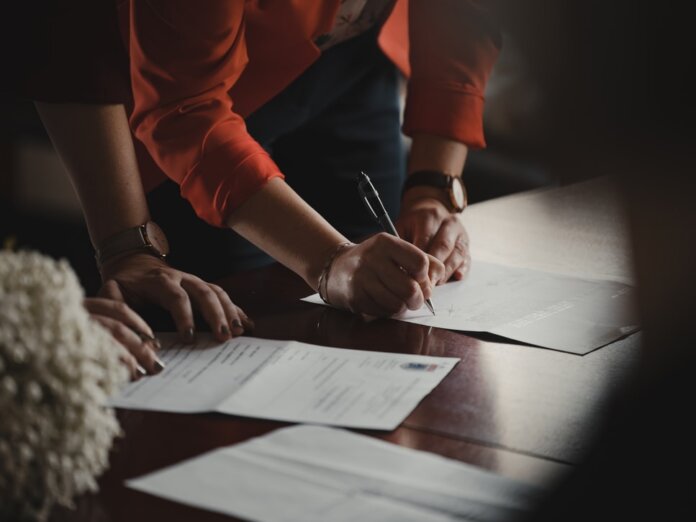 ICE Mortgage Technology’s March 2021 Origination Insight Report reveals that the time to close all loans decreased over the first quarter of 2021, from 58 days in January to 52 days in March.

“After months of near record numbers of refinances, it is clear that the pandemic has shifted how people view their homes and in doing so, prompted homeowners to refinance, often in order to access the equity,” says Joe Tyrrell, president of ICE Mortgage Technology.

“As we enter the summer home-buying months, if we continue to see higher than normal refinance volumes, as some homeowners commit to staying in their current homes, it will mean new buyers face an even more competitive purchase market driven by tight supply.” 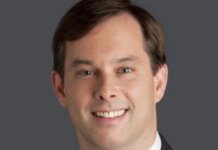