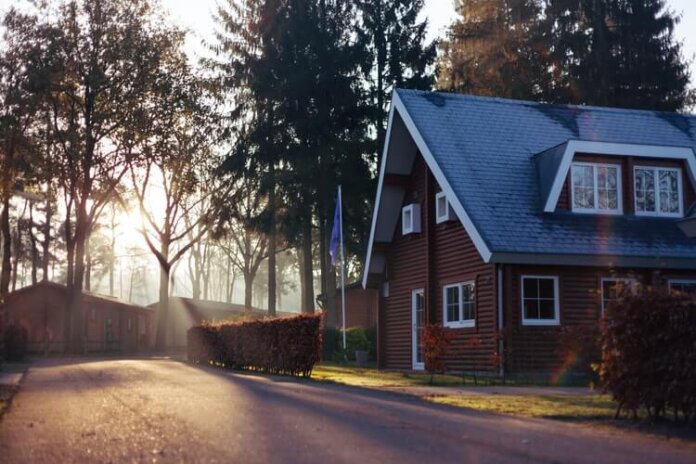 CoreLogic’s Mortgage Fraud Report shows a 7.5% year-over-year decrease in fraud risk at the end of the second quarter of 2022, as measured by the CoreLogic Mortgage Application Fraud Risk Index.

The decline in mid-2022 follows a large increase seen in the same period in 2021 and is partially due to the recalibration of CoreLogic’s scoring model in the first quarter of 2022. Since that update, higher risks were recorded during months in the second quarter, particularly for certain types of mortgage fraud.

“Income fraud risk remains a top concern for lenders, but there is a rising focus on property value risk as home prices slow their growth and homes are taking longer to sell,” says Bridget Berg, principal of Industry & Fraud Solutions. “CoreLogic data backs up those concerns, as our most predictive flags for both income and property frauds increased in the last year more than 20 percent.”

Nationally, five of the six types of mortgage fraud types CoreLogic tracks showed increased risks since the second quarter of 2021. The exception was undisclosed real estate debt, which declined by 12%.

Less-populous states are prone to volatile index values, as small groups of higher-risk loans are more likely to move the index. For instance, Rhode Island’s 60% year-over-year fraud risk increase was in part due to a large share of government-backed loans, which have become riskier over the past year.