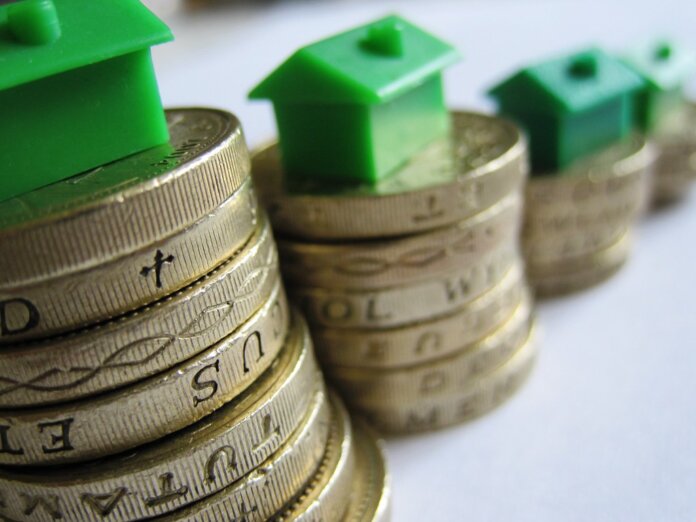 According to March 2021 commentary from Fannie Mae’s Economic and Strategic Research (ESR) Group, housing activity is expected to remain resilient in the near term even in the face of further modest increases in mortgage rates.

Mortgage originations are likely to be adversely affected, however, due to weakening of refinance mortgage demand. In 2021, the refinance share of origination activity is forecast to dip to 54 percent, down from 64 percent in 2020. By 2022, the refinance share is expected to hit 39 percent, as mortgage rates creep higher and the pool of outstanding mortgages with incentive to refinance continues to decline.

“While the rate rise will curtail refinances to some degree, 2021 is poised to be a good year overall for housing activity and housing finance, as the economy continues to recover and COVID-19 restrictions ease,” says Doug Duncan, Fannie Mae’s senior vice president and chief economist.

In terms of the larger economy, the ESR Group anticipates U.S. economic expansion to accelerate this spring, with real GDP growth hitting 8.4 percent in the second quarter and 6.6 percent for the full year before moderating in 2022.

The group does not believe recent interest rate increases to be a major concern in the near term. However, any meaningful acceleration in inflation expectations and interest rates could pose risks not only to economic growth but also to housing activity and mortgage originations, in particular.

“At the moment, economists’ eyes are on interest rates given the size of the recent increases to Treasury and mortgage rates and the short time period over which those changes occurred,” Duncan says.

“Perspective is helpful here: While we forecast some continued upward movement, mortgage rates remain historically low, as they are still 0.8 percentage points below the 2019 average. Underlying Treasury rates have risen, though lenders have absorbed some of the rise by shrinking spreads, as confirmed by our recent Mortgage Lender Sentiment Survey results.”