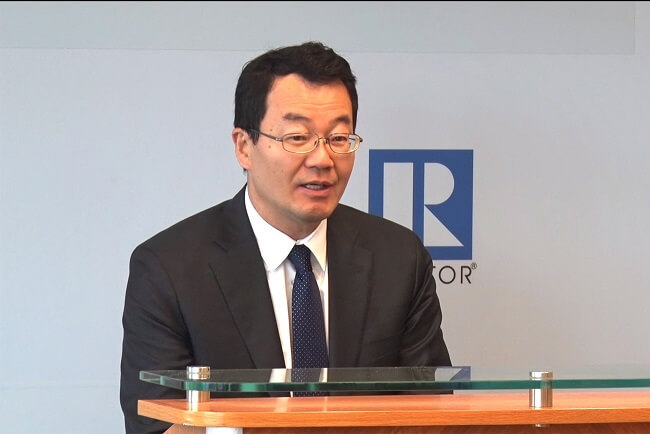 “Pending home transactions saw a small drop off from the prior month but still easily outperformed last year’s numbers for October,” says Lawrence Yun, NAR’s chief economist. “The housing market is still hot, but we may be starting to see rising home prices hurting affordability.”

Both the inventory of homes for sale and mortgage rates are now at historic lows, according to Yun.

“The combination of these factors – scarce housing and low rates – plus very strong demand has pushed home prices to levels that are making it difficult to save for a down payment, particularly among first-time buyers, who don’t have the luxury of using housing equity from a sale to use as a down payment,” says Yun. “Work-from-home flexibility has also increased the demand for both primary and secondary homes.”

The only positive month-over-month growth occurred in the South, although each region achieved year-over-year gains in pending home sales transactions.

Home Prices Up 1.7 Percent in October as Pandemic Continued to Fuel Demand