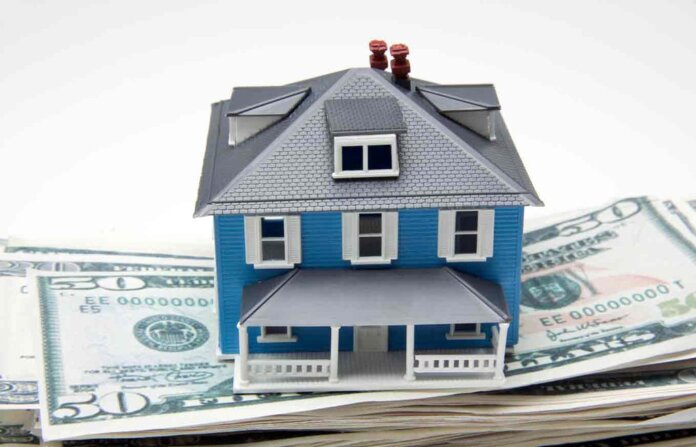 New listings of homes for sale fell 15% year over year in the four weeks ending August 21, the biggest annual decline since the start of the pandemic. As a result, the supply of for-sale homes fell 0.6% from the previous four-week period – a slight decline – but just the second such drop since February, according to a new report from Redfin.

The dearth of homeowners putting their homes up for sale is partly a reaction to reduced demand and falling prices as there are fewer buyers in the market due to rising mortgage rates and economic uncertainty.

“Sellers are coming to terms with the fact that volatile mortgage rates have dampened demand. Some sellers are pricing lower, and some homeowners are staying put because they’re nervous they won’t get a good offer or they’re hesitant to give up their low mortgage rate,” says Chen Zhao, Redfin’s economics research lead. “Because the number of homes for sale is no longer rising, buyers’ newfound bargaining power is reaching its limit.”

“It’s worth noting that early demand indicators such as tours and requests for help from agents are elevated from their June lows and remain steady,” continues Zhao. “So there is a pool of interested buyers out there, but sellers need to price fairly to attract them. If more sellers and buyers find that middle ground on price, we could see sales strengthen a bit.”

Fewer people searched for “homes for sale” on Google. Searches during the week ending August 20 were down 16% from a year earlier, but up 12% from late May.

The seasonally adjusted Redfin Homebuyer Demand Index was down 12% year over year during the week ending August 21. But it was up 18% from the 2022 low in June.

Touring activity as of August 21 was down 6% from the start of the year, compared to a 12% increase at the same time last year, according to home tour technology company ShowingTime.

Mortgage purchase applications were down 21% from a year earlier during the week ending August 19, while the seasonally adjusted index was down 1% week over week.

The median asking price of newly listed homes increased 10% year over year to $382,475. Asking prices are down 5% from the all-time high set during the four-week period ending May 22. Last year during the same period they were down just 0.4%.

Pending home sales were down 17% year over year. New listings of homes for sale were down 15% from a year earlier, the largest decline since May 2020. Active listings (the number of homes listed for sale at any point during the period) fell 0.6% from the prior four-week period, the biggest decline since January 2022. On a year-over-year basis, they rose 4.3%.

Homes that sold were on the market for a median of 25 days, up from 21 days a year earlier and the record low of 17 days set in May and early June. Of homes sold, 38% sold above list price, down from 50% a year earlier. On average, 7.7% of homes for sale each week had a price drop, a record high but unchanged from the prior four-week period.

The average sale-to-list price ratio, which measures how close homes are selling to their asking prices, declined to 100.0% from 101.5% a year earlier. In other words, the average home sold at its asking price.