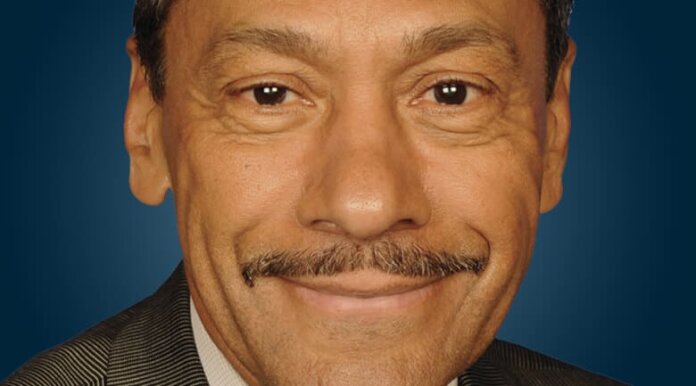 An investigation by the Office of the Inspector General (OIG) for the Federal Housing Finance Agency (FHFA) into allegations of sexual harassment against former director Mel Watt finds that Watt “attempted to coerce an employee into an inappropriate relationship” and also attempted to cover up the complaint by omitting information during questioning.

The investigation was the result of a complaint made last year by a female FHFA employee who alleged that Watt had made inappropriate comments of a sexual nature during private meetings at which the employee’s future was being discussed. Details of those allegations are included in a report from the OIG which was released on Friday.

According to the report, the OIG received an anonymous complaint in the summer of 2017 informing the office that Watt had “inappropriately created an executive position in the Office of the Chief Operating Officer (OCOO) for an FHFA employee” and had also “advised two senior FHFA employees ‘not to bother applying for the job.’”

Then, in May 2018, the female employee – referred to as the “PMO manager” in the report but later identified as Simone Grimes – “filed an informal complaint with FHFA’s Office of Equal Employment Opportunity alleging violations of her rights under the Equal Pay Act and discrimination – including sexual harassment – on the basis of her sex and race in violation of Title VII of the Civil Rights Act of 1964 (as amended).”

“Subsequently, the PMO manager provided FHFA with specific allegations in support of her claims,” the report states. “The agency contracted with the U.S. Postal Service to gather facts and information regarding the PMO manager’s sexual harassment claim. This fact gathering began on June 14, 2018.”

During the investigation, Grimes provided investigators with recordings she had made of her conversations with Watt.

In the recordings, Watt can allegedly be heard inviting Grimes to meet him outside of work and, in one discussion, at his apartment to discuss her career development.

Watt, a former Democratic congressman from North Carolina, also allegedly told Grimes that he was attracted to her.

“There are no circumstances under which it is appropriate for the head of FHFA to induce a subordinate employee to meet with him alone, in his apartment, for a conversation in which he professes his attraction for that employee and holds out opportunities for the employee to serve in specific executive positions over which he exercises total control,” the OIG report states.

Watt also was not fully candid with investigators – particularly at the beginning of the investigation.

“We find that the director lacked candor when he omitted information that was material to our inquiry,” the report states. “Specifically, he omitted 1) any mention of his personal friendship with, and mentorship of, the PMO manager and 2) that he had a ‘plan,’ dating back to at least June 2016, under which the PMO manager could advance into FHFA’ s executive ranks.”

In addition, in a written response to a draft of the report, Watt did not “deny that 1) he invited a subordinate to meet with him alone, in his apartment; 2) during that meeting, he professed his physical attraction for that employee and held out opportunities for that employee to be promoted into specific executive positions and 3) he knew this subordinate employee sought these executive positions over which he exercised total control.”

Watt, however, has maintained that he did not commit sexual harassment. He told investigators that they were not getting all of the facts and that Grimes is allegedly holding back additional recorded material which puts the allegations in a different context.

“The director states that the missing recordings would show that the PMO manager, and not the director, initiated most of the conversations,” the report states. “The director, however, does not explain why that information would be exculpatory to a claim of misuse of government position for personal gain.”

Watt was reportedly provided with a copy of the report in late November to give him time to respond to it, however, it was not published until last week. Watt’s term as director ended Jan. 1.

“In my view, it’s time for me to ride off into the sunset because the standards have become so confused that it’s difficult to operate in them,” Watt, 73, told investigators.

Joseph Otting, a federal bank regulator, is currently servicing as acting director of the FHFA.

President Trump’s nominee to replace Watt, Mark Calabria, is being considered by the Senate.

The Senate Banking Committee held a nomination hearing for Calabria, among other nominees, on Thursday. 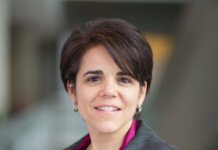