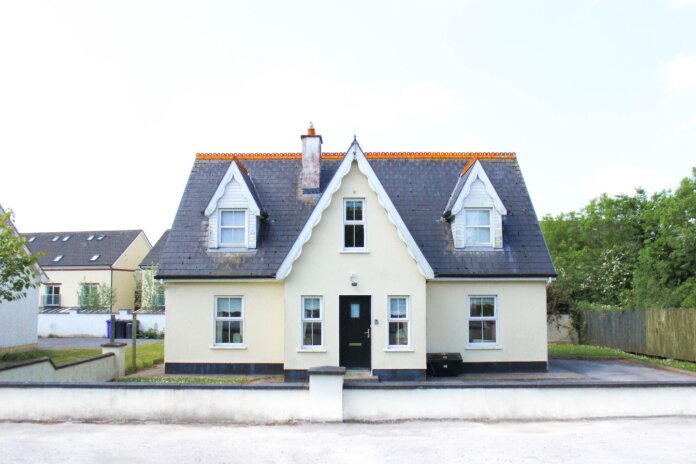 Pending home sales decreased 1.8% on an adjusted basis in July compared with June and were down 8.5% compared with July 2020, according to the National Association of Realtors (NAR).

It was the second consecutive month that pending home sales decreased.

Regionally, and month over month, pending home sales fell 6.6% in the Northeast, 3.3% in the Midwest, and 0.9% in the South. Contract signings increased 1.9% in the West.

Year over year, contract signings fell in all four regions.

“The market may be starting to cool slightly, but at the moment there is not enough supply to match the demand from would-be buyers,” says Lawrence Yun, chief economist for NAR, in a statement. “That said, inventory is slowly increasing and home shoppers should begin to see more options in the coming months.

“Homes listed for sale are still garnering great interest, but the multiple, frenzied offers – sometimes double-digit bids on one property – have dissipated in most regions,” Yun says. “Even in a somewhat calmer market, a number of potential buyers are still choosing to waive appraisals and inspections.”

As of July, 27% of buyers bypassed appraisal and inspection contingencies. By refraining from these evaluations, in most cases, buyers are looking to accelerate the home-buying process, according to Yun.