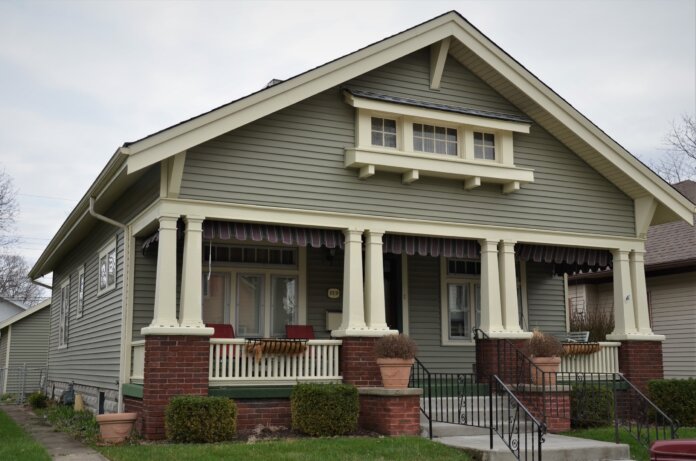 Home prices across the United States rose in the first three months of the year at an annualized rate of 12.8%, according to Radian Home Price Index (HPI) data released by Red Bell Real Estate LLC, a Radian Group Inc. company.

The Radian HPI also rose 15.3% year-over-year (March 2020 to March 2021), which was slightly higher than the year-over-year increase of 15.2% recorded last month. The Radian HPI is calculated based on the estimated values of more than 70 million unique addresses each month, covering all single-family property types and geographies.

“The first quarter saw a pullback from the record pace of home price appreciation witnessed in recent quarters,” notes Steve Gaenzler, SVP of products, data and analytics. “The current measure is still significantly higher than prior years, but new headwinds to affordability and supply are negatively impacting both the ability and willingness to purchase a home. And, while the refinance market is more sensitive to mortgage rate movements, there is little question that higher mortgage payments have started to impact homebuyer confidence as well. In many markets, sales transactions are still closing quickly and listing volumes remain low, but a moderation of home price appreciation rates relative to 2021 is a real possibility.”

Nationally, the median estimated price for single-family and condominium homes rose to $316,872 in March from the $274,978 recorded a year earlier (March 2021), marking a nearly $42,000 increase in the median home value nationally over the last twelve months. In fact, during the first quarter of 2022, home prices rose an annualized 12.8%. This represented a large decline from the 17% annualized increase during the Q4 2021, but remained far above the 9.4% annualized gain in the first quarter of 2021.

Supply remains very constrained for both distressed and non-distressed properties. While most federal and state foreclosure moratoriums have been lifted, the number of distressed property listings remains near historic lows. This month the count of distressed (REO, short sale) listings represented just 4.3% of all listings, just slightly above the all-time low of 4% recorded a few months earlier. Strong homeowner equity growth over the last few years has pushed down loan-to-value ratios across the country, providing a non-distressed sale option even to those homeowners that can no longer afford their current property.

In general, the volume of active listings of properties for sale continues to remain at historically low levels In March, the U.S. had just over 770,000 active for-sale listings, slightly higher than the all-time low inventory reported two months ago. Also, last month reported just over 285,000 closed sales transactions, a number far below the 303,000 reported in March 2021. However, compared to the absorption of listings due to sales (the Sales-to-Listing ratio), even at the lower sales counts, this represents a higher share of listings. Five years ago, the number of sales represented about 20% of total prior month active listings. Last month, the sales-to-listing ratio rose to 38%, suggesting that relative to the depressed volume of listings, the market is still competitive and buyers’ choices remain limited.

The first quarter 2021 results are positive for all regions with supplying being 50+% lower on average, than five year ago, across all regions.

Similar to national numbers, listing activity region-by-region remains far below historic norms. Using the same five-year lookback, the index of regional listing volumes for all but one of our regions stands 40% to 55% lower than March 2017. One region, the Northeast, stood nearly 70% lower in active listings than our baseline. Listing volume remains tight in all regions.

Metropolitan areas did quite well in the most recent quarter. All but two of the 20 largest metro areas (New York, Philadelphia) in the U.S. recorded faster positive price appreciation in the first quarter when compared to the prior (Q4 2021). On a monthly basis, all 20 metros posted faster price appreciation rates in March, than in February. Not surprisingly, days on market (DOM) fell for listed properties in the U.S. and in the largest metropolitan areas. Nationally, DOM remained near all-time lows. In March, the average Days on Market for closed sales was 75 days. That level, while higher than the all-time low of 67 days, was actually lower than the 76-days monthly averages across all twelve months in 2021, and was more than a week shorter than any prior March on record. 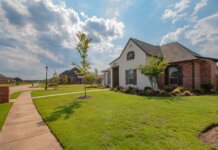