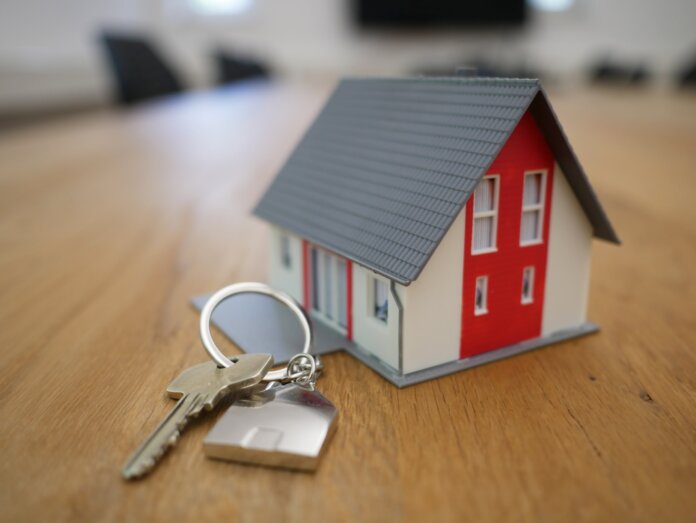 Early-stage homebuying demand continues to falter this spring, as new listings fell 7% from a year earlier, according to a new report from Redfin. At the same time, the average 30-year fixed mortgage rate shot up to 5%, and the median asking price climbed to $397,747, sending the typical homebuyer’s monthly payment up 35% year over year to an all-time high of $2,288.

There are several key early indicators that show demand is softening at a time of year it typically springs up. Fewer people searched for “homes for sale” on Google as searches during the week ending April 9 were down 3% from a year earlier. The seasonally-adjusted Redfin Homebuyer Demand Index – a measure of requests for home tours and other home-buying services from Redfin agents – has declined 3% in the past four weeks, compared to a 5% increase during the same period last year. The index was up 2% from a year earlier.

Touring activity from the first week of January through April 10 was 23 percentage points behind the same period in 2021, according to home tour technology company ShowingTime.

Mortgage purchase applications were down 6% from a year earlier, while the seasonally adjusted index increased 1% week over week during the week ending April 8.

Redfin is also closely watching the accelerating share of home listings with price drops, which is climbing at its fastest spring pace since at least 2015, another sign that demand is not meeting sellers’ expectations.

“There really is a limit to homebuyer demand, even though the market over the past few years has made it seem endless,” says Daryl Fairweather, Redfin’s chief economist. “The sharp increase in mortgage rates is pushing more homebuyers out of the market, but it also appears to be discouraging some homeowners from selling. With demand and supply both slipping, the market isn’t likely to flip from a seller’s market to a buyer’s market anytime soon.”

Despite these early signs that the market is slowing, it still feels as hot as ever for homebuyers, with new records set for home-selling speeds and price escalations, based on data going back to 2015. Forty-five percent of homes that went under contract found a buyer within one week, and the average home that sold went for 2.4% above its asking price.

“If a home is on the market for more than a week, people start to wonder why or assume something is wrong with it,” comments Redfin Boston real estate agent James Gulden. “Every offer I’ve written recently has faced multiple offers, but some people have finally had enough of all the competition and are pulling out. They’re becoming less willing to make a risky offer in a high-stress bidding war situation.”

The monthly mortgage payment on the median asking price home rose to a record high of $2,288 at the current 5% mortgage rate. This was up 35% from a year earlier, when mortgage rates were 3.04%.

Pending home sales were up 1% year over year.

New listings of homes for sale were down 7% from a year earlier, the 21st-straight annual decline.

Homes that sold were on the market for a median of 18 days, down from 26 days a year earlier. Fifty-four percent of homes sold above list price, up from 42% a year earlier, and just shy of the all-time high seen in July of 2021.

On average, 3.2% of homes for sale each week had a price drop, with 13% dropping their price in the past four weeks. That’s up from 10% a month earlier and 9% a year ago. The share of listings with price drops is climbing faster during this time of year than they have since at least 2015. Typically during this time of year, the share of homes with price drops is slightly down month over month.

The average sale-to-list price ratio, which measures how close homes are selling to their asking prices, rose to an all-time high of 102.4%. In other words, the average home sold for 2.4% above its asking price. This was up from 100.4% in 2021.

Photo by Tierra Mallorca on Unsplash