Interest rates on all closed loans continued to decline in January to 2.88 percent, down from 2.93 percent in December, according to the latest Origination Insight Report from ICE Mortgage Technology.

Declining interest rates were seen across all loan types in January. The 30-year rate on conventional loans continued its steady decline, dropping to 2.91 percent from 2.96 percent in December.

As rates dropped, the percentage of refinances continued to increase, representing 67 percent of closed loans, up from 60 percent in December 2020.

Other statistics of note in January included that the time to close all loans held steady at 58 days from December to January; average FICO scores on all loans slightly increased, returning to 752 after dipping to 751 in December; and conventional refinance FICO scores increased to 764 on average, up from 763 in December.

“Interest rates continued to decline in January, driving up the share of refinances by seven percent,” says Joe Tyrrell, president of ICE Mortgage Technology. “We’re continuing to keep an eye on average FICO scores as many lenders tighten credit during this time of rising loan volume.” 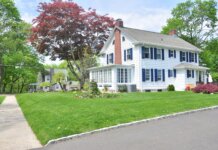 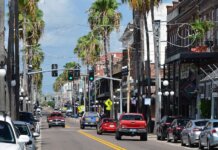