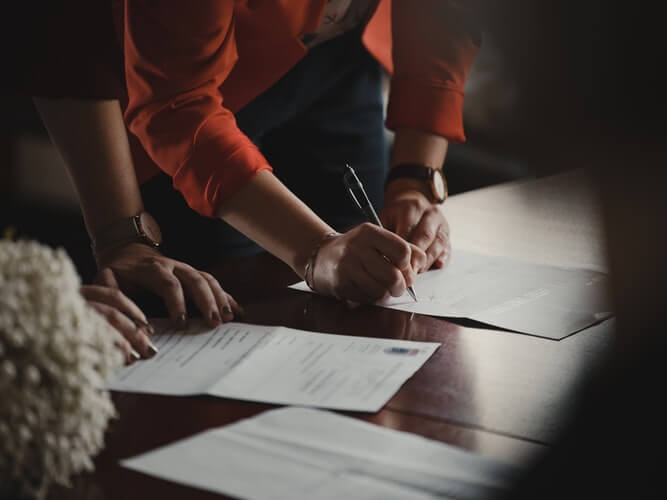 On an unadjusted basis, the index decreased 13 percent compared with the previous week.

“Most of the decline in mortgage rates came late last week, with the 30-year fixed-rate mortgage declining to 3.15 percent,” says the MBA’s Joel Kan. “This likely impacted refinance applications, which fell 5 percent for both conventional and government loans. With fewer homeowners able to take advantage of lower rates, the refinance share dipped to the lowest level since April.”

“Purchase applications were up slightly last week, and the large annual decline was the result of Memorial Day 2021 being compared to a non-holiday week, as well as the big upswing in applications seen last May once pandemic-induced lockdowns started to lift,” he adds.

The FHA share of total applications decreased to 9.5 percent from 9.6 percent the week prior. The VA share increased to 11.2 percent from 10.9 percent, while the USDA share remained unchanged at 0.4 percent.