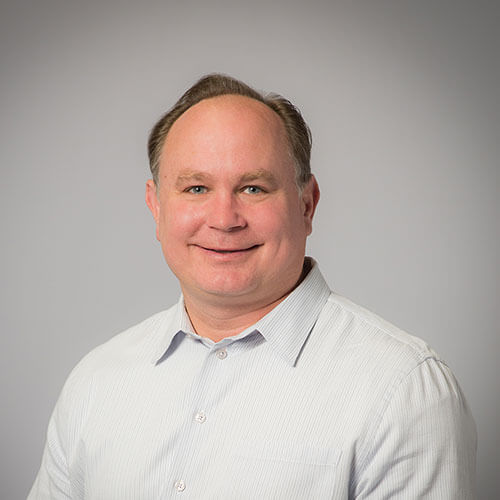 Results reported in ATTOM Data Solutions’ 2020 Rental Affordability Report show that owning a median-priced, three-bedroom home is more affordable than renting a three-bedroom property in 455 (53%) of the 855 U.S. counties analyzed for the report.

However, the analysis shows a split between different-sized markets, with ownership more affordable mainly in lightly populated counties and renting more affordable in more populous suburban or urban areas.

The analysis incorporated recently released fair market rent data for 2020 from the U.S. Department of Housing and Urban Development and wage data from the Bureau of Labor Statistics, along with public record sales deed data from ATTOM Data Solutions in 855 U.S. counties with sufficient home sales data.

“Homeownership is a better deal than renting for the average wage earner in a slim majority of U.S. housing markets. However, there are distinct differences between different places, depending on the size and location from core metro areas,” says Todd Teta, chief product officer with ATTOM Data Solutions.

“For sure, either buying or renting is a financial stretch or out of reach for individual wage earners throughout most of the country in the current climate. But with interest rates falling, owning a home can still be the more affordable option, even as prices keep rising,” he adds.

Renting is the more affordable option in 36 of the 43 counties with a population of at least 1 million or more (84%), including Los Angeles County; Cook County, Ill.; Harris County, Texas; Maricopa County, Ariz.; San Diego County.

Other markets with a population of more than 1 million where it is more affordable to rent than buy  include counties that surround or are inside of New York City, Dallas, Seattle, Las Vegas, San Jose, San Francisco, San Antonio and Boston.

The report also reports that renting a three-bedroom property requires an average of 37.6% of weekly wages across the 855 counties analyzed for the report.

CoreLogic: Home Prices Increased in April But Are Expected to Soften

Pending Home Sales Tanked in April But Are Expected to Rebound

Realtor.com: ‘Buyers and Sellers Off the Sidelines’