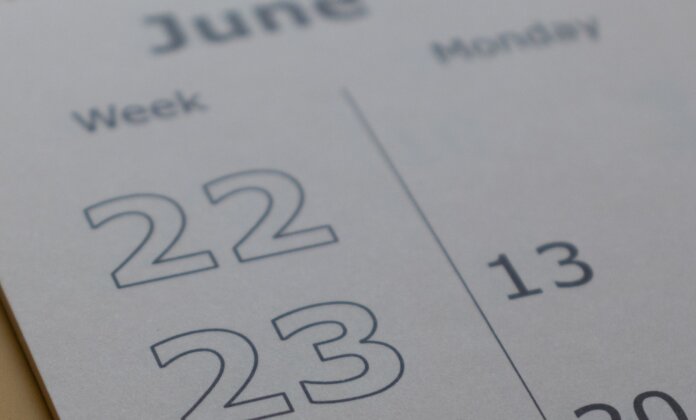 The share of mortgage loans in forbearance continued to fall during the last week of February, dropping to 5.20% of servicers’ portfolio volume, according to the Mortgage Bankers Association’s (MBA) Forbearance and Call Volume Survey.

As of February 28, approximately 2.6 million homeowners were still in COVID-19-related forbearance plans.

The share of Fannie Mae and Freddie Mac loans in forbearance decreased to 2.94% – a three-basis-point improvement.

“There was a small decline in the total share of loans in forbearance in the last week of February, as the pace of forbearance exits increased,” says Mike Fratantoni, senior vice president and chief economist for the MBA, in a statement. “This continues the trend reported in prior months. Of those homeowners in forbearance, more than 12 percent were current at the end of February, down from the almost 14 percent at the end of January.”

“The improving economy, the soon-to-be passed stimulus package, and the many homeowners in forbearance reaching the 12-month mark of their plan could all influence the overall forbearance share in the coming months,” Fratantoni says. “Job growth picked up sharply in February and the unemployment rate decreased, but there are still almost 10 million people unemployed, with 4.1 million among the long-term unemployed – up 125,000 from January. The passage of the American Rescue Plan provides needed support for homeowners who are continuing to struggle during these challenging times.” 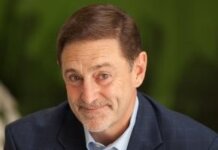 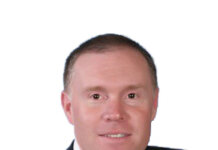