The national default rate on first mortgages in May was about 0.63%, down six basis points compared with April, according to the S&P/Experian Consumer Credit Default Indices.

The composite rate in May was 0.81%, down five basis points from the previous month.

“Overall the consumers’ credit picture is very good,” says David M. Blitzer, managing director and chairman of the index committee at S&P Dow Jones Indices. “Consumer credit default rates continue at the lowest levels in more than 10 years and well below those seen before the financial crisis. These positive developments are supported by continued gains in the economy: an unemployment rate under five percent, combined with increases in incomes and wages and stable prices. Debt service ratios remain close to record lows, while outstanding consumer credit and mortgage debt have risen modestly this year.” 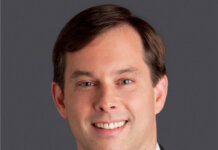 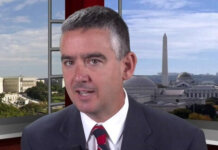 MBA: Slight Bump in Prevalence of Forbearance Among Borrowers