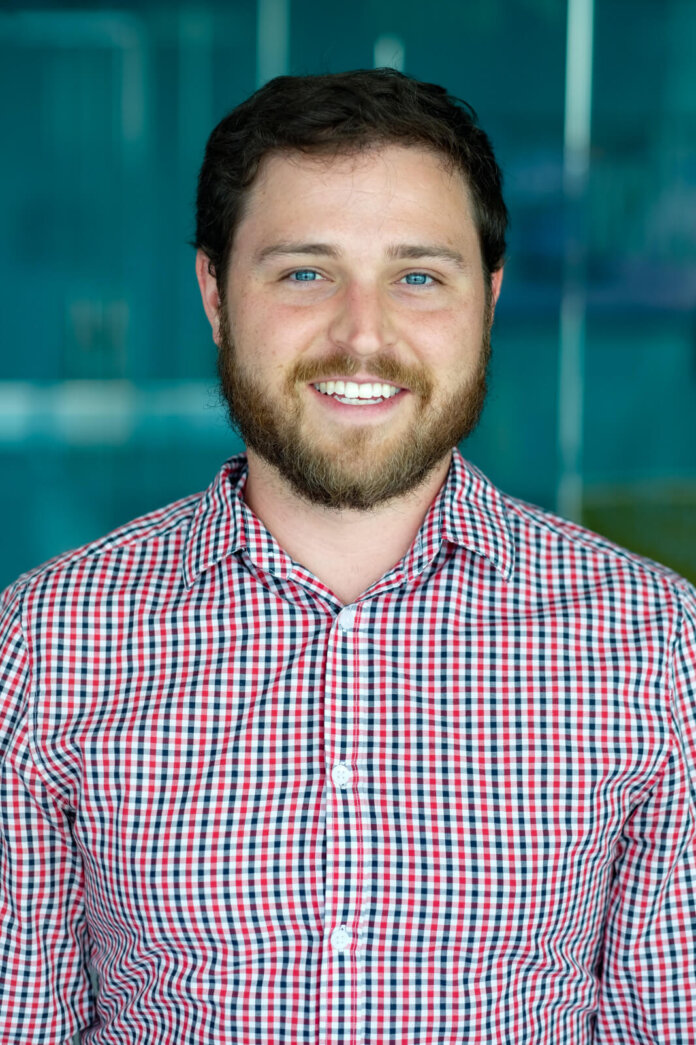 According to a new analysis from Zillow, as the housing market returned to normal after years of intense bidding wars in many markets, the smallest share of homes sold for above their list price last year than in any year since 2016.

Home value growth slowed throughout 2019 to a rate more in line with historic norms than the elevated levels of the past few years. About 20% of U.S. homes sold for more than their asking price in 2019, down from 21.5% the previous year.

This drop breaks a streak of four consecutive years in which a greater share of homes sold above list price as the market picked up steam.

Inventory is still tight, and this scarcity is a main driver of bidding wars that drive up sale prices, so a reversal could be coming in 2020, according to Zillow. Monthly trends in 2019 show that the share of homes sold above list was greatest in the fall months – right as inventory was approaching its low point – which is typically a slower time of year for the housing market after home shopping season wraps up.

“The housing market took a breather in 2019, after years of red-hot sellers’ markets,” says Zillow Economist Jeff Tucker. “Many sellers were caught off-guard by the changing conditions, and ended up accepting offers at or below list prices that were dreamed up during the height of the frenzy.

“But the cloudy outlook for sellers began to clear late in the year after inventory buildups in several cities were whittled back down to record lows, suggesting a hot spring sellers’ market is around the corner,” he adds. “Sellers hoping to cash in and upgrade should proceed with care, however, as the same tight conditions that may drive up their sale price will be facing them on the other side when they look to buy their next home.”