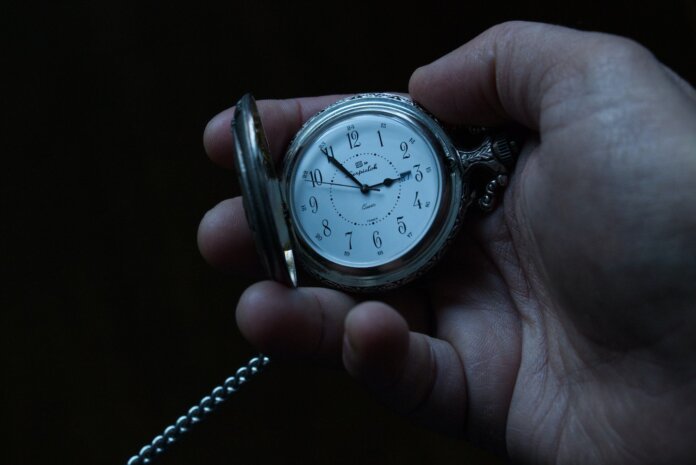 A strengthening U.S. economy – propelled in part by strong job gains in leisure and hospitality – along with the federal stimulus helped drive down the U.S. mortgage delinquency rate in March, research from Black Knight shows.

“Not only did March see the largest single-month improvement in delinquencies in 11 years, but all indications suggest more is yet to come,” says Ben Graboske, president of the data and analytics division of Black Knight, in the firm’s most recent Mortgage Monitor report. “Several factors contributed to particularly strong mortgage performance in March, including the distribution of 159 million stimulus payments totaling more than $376 billion, broader economic improvement leading to nearly a million new jobs and 1.2 million forbearance plans reviewed for extension or removal, resulting in an 11 percent decline in plan volumes in the last 30 days.”

According to Black Knight’s data, the mortgage delinquency rate fell to 5.02% in March, down from 6.00% in February.

Helping to improve the overall outlook for 2021 is the fact that many of the early adopters of COVID-19 forbearance plans are now exiting those plans and getting back on track.

“As many early forbearance plan adopters shifted to post-forbearance waterfalls to get back to performing on their mortgage payments, inflow has continued to steadily improve as well,” Graboske says. “And, of the 7.1 million homeowners who have been in COVID-19 forbearance at one point or another, performance among those who have left plans has generally been strong.

“Some other key metrics also point to a robust recovery under way,” Graboske says. “Despite mortgage delinquencies tending to trend seasonally upward starting in April, our McDash Flash daily performance dataset instead shows strong early payment activity for the month.”

“Through April 23, 91.6 percent of mortgage holders had made their monthly payments, up from 91 percent in March and the largest share for any month since the onset of the pandemic,” Graboske says. “That said, while overall sentiment for an economic recovery in 2021 remains robust, mortgage performance is expected to run into seasonal headwinds for most of the remainder of the year, which could marginally dampen overall improvement rates. Black Knight will continue to monitor the situation as we move forward.”

Although 60-day delinquencies are now back below pre-pandemic levels and near record lows as well, the number of homeowners who are seriously delinquent – 90 or more days past due – remains nearly five times what it was prior to COVID.

Some 1.9 million mortgage-holders – including those in active forbearance – are at least 90 days past due on payment.

That’s 1.5 million more such serious delinquencies than at the onset of the pandemic. 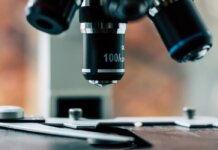 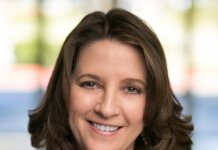