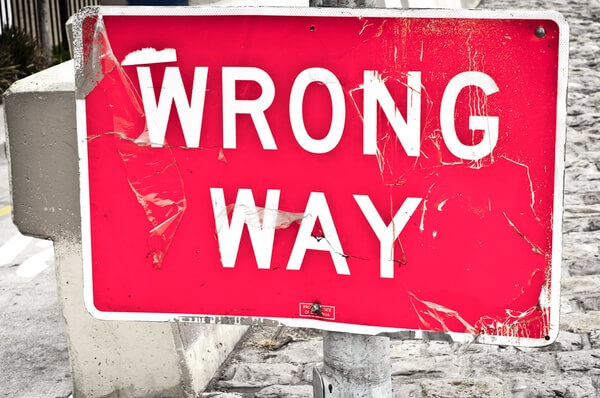 ATTOM’s second-quarter 2021 U.S. Home Affordability Report shows that median home prices of single-family homes and condos were less affordable than historical averages in 61 percent of U.S. counties – up from 48 percent of counties in the second quarter of 2020 to the highest point in two years, as home prices have increased faster than wages in much of the country.

The report determined affordability for average wage earners by calculating the amount of income needed to meet monthly home ownership expenses – including mortgage, property taxes and insurance – on a median-priced single-family home, assuming a 20 percent down payment and a 28 percent maximum “front-end” debt-to-income ratio. That required income was then compared to annualized average weekly wage data from the Bureau of Labor Statistics.

Compared to historical levels, median home prices in 347 of the 569 counties analyzed in the second quarter are less affordable than past averages. The latest number is up from 275 of the same group of counties in the second quarter of 2020 – a backslide that developed amid a 22 percent spike in the median national home price over the same period last year to a record of $305,000.

The latest pattern – home prices still manageable but getting less affordable – has resulted in major ownership costs on the typical home consuming 25.2 percent of the average national wage of $63,986 in the second quarter of this year. That is up from 22.7 percent in the first quarter of 2021 and 22.2 percent in the second quarter of last year, to the highest point since the third quarter of 2008. Still, the latest level is within the 28 percent standard lenders prefer for how much homeowners should spend on mortgage payments, home insurance and property taxes.

Those mixed trends in the second quarter have developed during a 12-month period in which a glut of home buyers chasing a tight supply of homes for sale has spiked prices in most parts of the nation. The surge has come amid rock-bottom home-mortgage rates and a desire of many households largely untouched by the financial damage caused by the worldwide coronavirus pandemic to seek the relative safety of a house and yard and more space for developing work-at-home lifestyles. Mortgage rates below 3 percent have helped cushion the impact of rising prices, but not enough to prevent the cost of home ownership from getting closer to the unaffordable benchmark.

“Average workers across the country can still manage the major expenses of owning a home, based on lender standards. But things have gone in the wrong direction this quarter in a majority of markets as the national housing market boom roars onward,” says Todd Teta, chief product officer with ATTOM.

“While super-low mortgage rates have certainly helped in a big way, prices have simply shot up too much to maintain historic affordability levels. The near future of affordability remains very uncertain, as it has throughout the pandemic.”