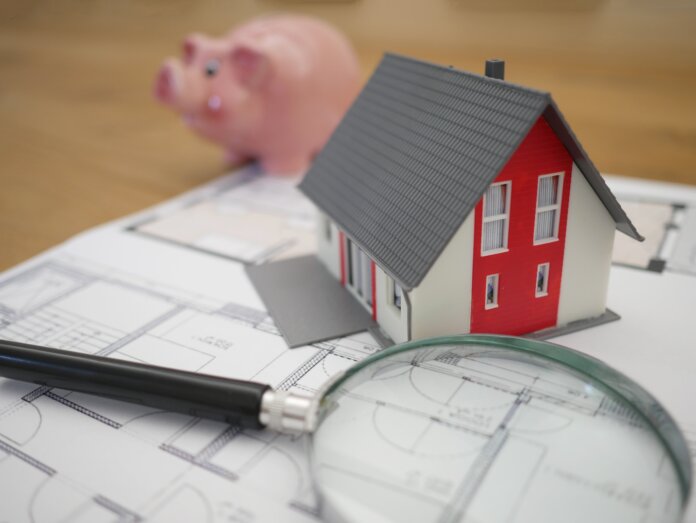 Due to rising mortgage rates and subsequent lack of buyer demand, the median price for a home in the U.S. fell for the first time in 11 years in July, dipping 0.77% compared with June, according to Black Knight.

Home prices are nonetheless up 14% compared with July 2021, according to the mortgage data and software firm’s Mortgage Monitor report.

However, Ben Graboske, president of Black Knight’s Data and Analytics division, points out that the year-over-year comparison could be “misleading” as it may mask “more current, pressing realities,” including recent “volatility and rapid change.”

“Case in point – this cooling has been indicated in our home price data for several months now, and at an increasing pace,” Graboske says. “In January, prices rose at 28 times their normal monthly rate before slowing to five times average in February as interest rates began to tick up. Even May was still about two times normal, before June growth came in 70 percent below the long-run average.

“And all the while, annual appreciation continued to appear historically strong, showing double-digit growth month after month,” he continues. “Without timely, granular data, market-moving trends don’t become apparent until they’re right in front of you – like a sudden shift to the largest single-month decline in home prices in more than a decade.”

The slowdown in home price appreciation, coupled with rising rates and other market factors,  means tappable equity – the amount a homeowner can borrow against while keeping a 20% equity stake – has also started to decrease. The firm’s Mortgage Monitor report finds that total U.S. homeowner tappable equity fell 5% during the June-July period.

Keeping things in perspective, Graboske points out that the decrease in July comes after tappable equity hit its 10th consecutive record high in the second quarter at $11.5 trillion.

“Tappable equity is now down 5 percent in the last two months, setting up Q3 to likely see the first quarterly decline in tappable equity since 2019,” Graboske says. “Some of the nation’s most equity-rich markets have seen significant pullbacks, most notably among key West Coast metros. From April through July, San Jose lost 20 percent of its tappable equity. Seattle followed, shedding 18 percent of tappable equity over that same three-month span.”