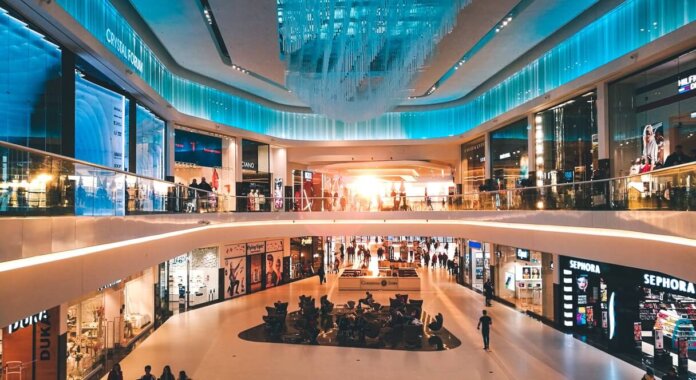 Delinquency rates among commercial mortgages decreased in February, as the COVID-19 pandemic’s impact on mortgage performance continued to vary by the different types of commercial real estate, the Mortgage Bankers Association (MBA) says.

The MBA’s February Commercial Real Estate Finance (CREF) Loan Performance Survey and its Commercial/Multifamily Delinquency Report for the fourth quarter of 2020 show that the share of commercial and multifamily mortgages that are not current decreased in February to its lowest level since April 2020: 94.8% of outstanding loan balances were current, which was up from 94.3% in January.

“Lodging and retail property loans continue to show the greatest stress, but the shares of outstanding loan balances that are delinquent have fallen from their peak levels by 25 percent and 28 percent, respectively,” says Jamie Woodwell, MBA’s vice president of commercial real estate research.

“Across all property types, the share of outstanding balances becoming newly delinquent is also the lowest since the onset of the pandemic, and less than one-quarter of the level from April 2020,” Woodwell adds.

Non-current rates for other property types were lower during the month, the MBA says:

Because of the concentration of hotel and retail loans, CMBS loan delinquency rates are higher than other capital sources: 9.3% of CMBS loan balances were non-current, down from 10% a month earlier.

Non-current rates for other capital sources were more moderate: 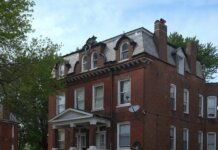 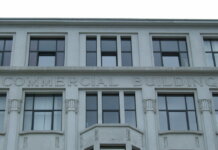 MBA Expects Commercial Mortgage Lending Decrease in Second Half of 2022