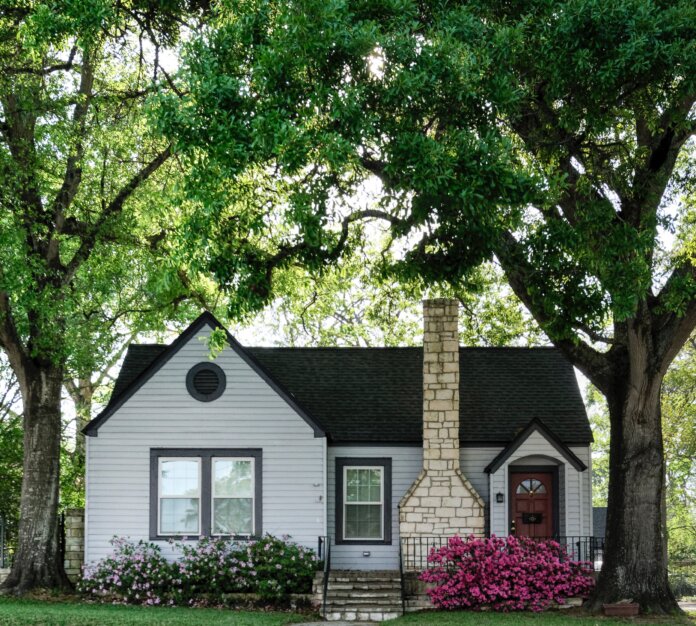 The transaction is expected to close on August 19. It includes approximately 120 loans totaling $36.2 million in unpaid principal balance (UPB). The loans are geographically focused in the New York area. The pool was marketed with BofA Securities Inc. and First Financial Network Inc. as advisors.

All purchasers are required to honor any approved or in-process loss mitigation efforts at the time of sale, including forbearance arrangements and loan modifications. In addition, purchasers must offer delinquent borrowers a waterfall of loss mitigation options, including loan modifications, which may include principal forgiveness, prior to initiating foreclosure on any loan. 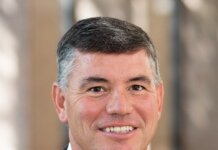