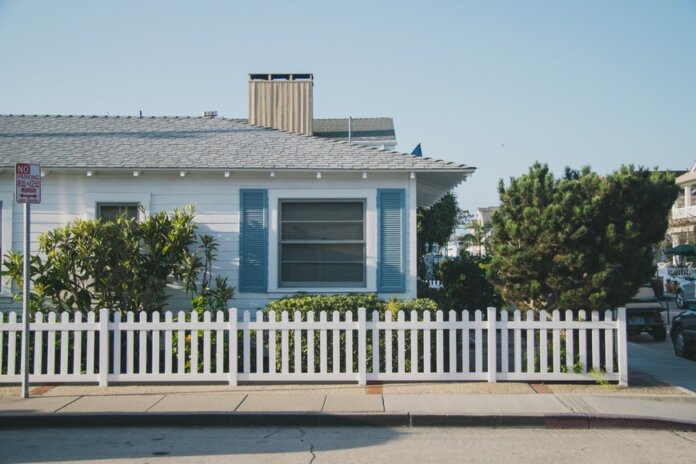 “The overall downward trend in the average 30-year, fixed mortgage rate has been one of the most important driving forces of both purchase and refinance activity for the last 40 years,” Fleming continues. “Holding income constant, lower mortgage rates allow a borrower to borrow the same amount for less. As mortgage rates have drifted lower over the last several decades, borrowers have seen their purchasing power increase, which has facilitated move-up buying, higher housing market turnover (more sales as a percentage of the housing stock) and increased refinancing activity.”

“Average mortgage rates won’t stay as low as they are today forever, and as they rise, the decades-long housing and mortgage market tailwind will turn into a headwind,” Fleming adds. “Rising mortgage rates, all else equal, will diminish house-buying power, meaning it will cost more per month for a borrower to buy ‘their same home.’ 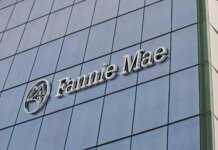