As was expected due to the COVID-19 crisis, the U.S. mortgage delinquency rate jumped 20% in May compared with April and was up 131% compared with May 2019, according to Black Knight’s First Look report.

Meanwhile, the foreclosure pre-sale inventory continued to fall. It was at 0.38%, down 5.80% compared with the previous month and down 22.7% compared with May 2019. 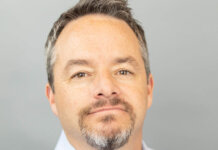 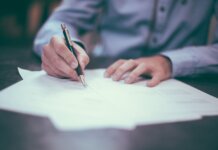