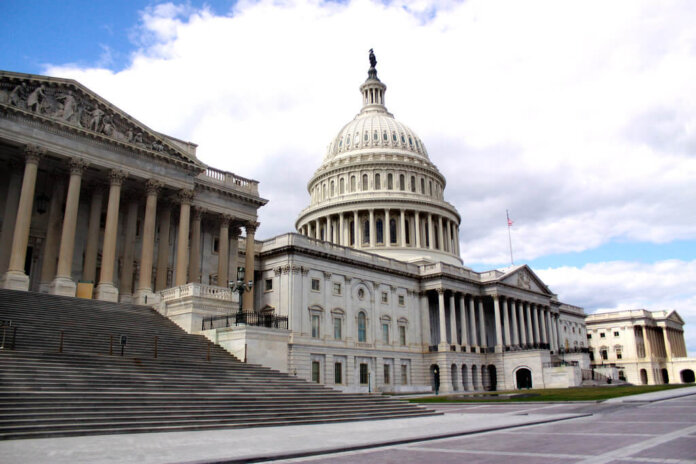 “The housing finance system remains in urgent need of reform,” Toomey says. “The current system exposes taxpayers to risk of future bailouts, fosters excessive risk taking and crowds out private capital. I hope my colleagues, the administration and all interested stakeholders will join me in working to implement these responsible reforms to prevent yet another financial crisis.”

The principles call on Congress to enact housing finance reform legislation to:

“MBA welcomes the housing finance reform principles released by Senator Pat Toomey, as they demonstrate a commitment to protecting taxpayers, ensuring the ongoing affordability of the 30-year fixed-rate mortgage and promoting equitable access to the secondary market,” says Bob Broeksmit, president and CEO of the Mortgage Bankers Association.

“These principles include features common to several other proposals offered by lawmakers from both sides of the political aisle committed to meaningful reforms, highlighting growing consensus on the actions that are needed,” he adds.

The Senate Banking Committee will be holding a virtual hearing – “Home = Life: The State of Housing in America” – at 2:00 p.m. Eastern on Tuesday, March 16. Housing finance reform is expected to be a core topic of discussion.