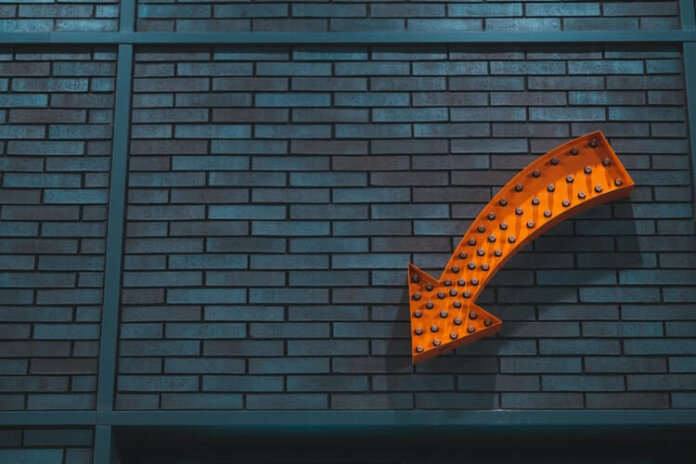 According to the Mortgage Bankers Association’s (MBA) latest National Delinquency Survey, the delinquency rate for mortgage loans on one-to-four-unit residential properties decreased to a seasonally adjusted rate of 6.73 percent of all loans outstanding at the end of the fourth quarter of 2020.

The delinquency rate was down 92 basis points from the third quarter of 2020 and up 296 basis points from one year ago. The percentage of loans on which foreclosure actions were started in the fourth quarter remained unchanged from the last two quarters, at a survey low of 0.03 percent.

“The 92-basis-point drop in the delinquency rate in the fourth quarter was the biggest quarterly decline in the history of MBA’s survey dating back to 1979,” says Marina Walsh, MBA’s vice president of industry analysis. “Total mortgage delinquencies across the three loan types – conventional, FHA, and VA – and across the major stages of delinquency – 30-day, 60-day, and 90-day – declined from last year’s third quarter.”

Delinquencies track closely with unemployment, and while the rate fell from an April 2020 peak of 14.8 percent to 6.3 percent in January, there are still 6.5 percent fewer jobs than before the pandemic. Homeowners in service industries such as leisure and hospitality are facing longer-term hardships, and they are more likely to have FHA and VA loans. At the end of the fourth quarter, the seriously delinquent rate for FHA and VA loans reached record highs of 11.19 percent and 5.96 percent, respectively.

“Mortgage forbearance, foreclosure moratoriums, enhanced unemployment benefits, and stimulus payments have helped distressed homeowners remain in their homes,” Walsh adds. “Additional stimulus and homeowner relief is likely necessary until economic growth picks up later this year. Longer term, loss mitigation alternatives such as permanent modifications, payment deferrals, and loan payoffs – through either a refinancing or home sale – may be needed for these homeowners to recover.” 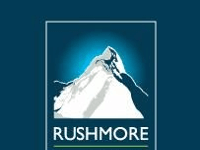 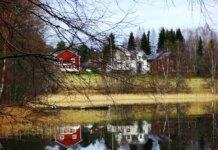 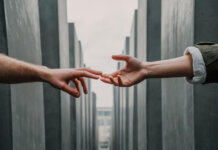 Volume of Mortgages in Forbearance Decreases for Third Straight Week