According to the Mortgage Bankers Association’s (MBA) newest National Delinquency Survey, the delinquency rate for mortgage loans on one-to-four-unit residential properties increased to a seasonally adjusted rate of 8.22 percent of all loans outstanding at the end of the second quarter.

“The COVID-19 pandemic’s effects on some homeowners’ ability to make their mortgage payments could not be more apparent. The nearly four-percentage-point jump in the delinquency rate was the biggest quarterly rise in the history of MBA’s survey,” says Marina Walsh, MBA’s vice president of industry analysis. “The second quarter results also mark the highest overall delinquency rate in nine years, and a survey-high delinquency rate for FHA loans.”

Mortgage delinquencies track closely with the availability of jobs, according to the MBA. The five states with the largest quarterly increases in delinquency rates were New Jersey, Nevada, New York, Florida, and Hawaii – all with a prevalence of leisure and hospitality jobs that were especially hard-hit by the COVID-19 pandemic. 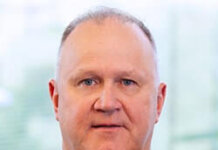 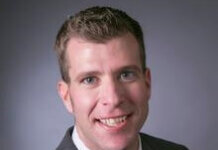